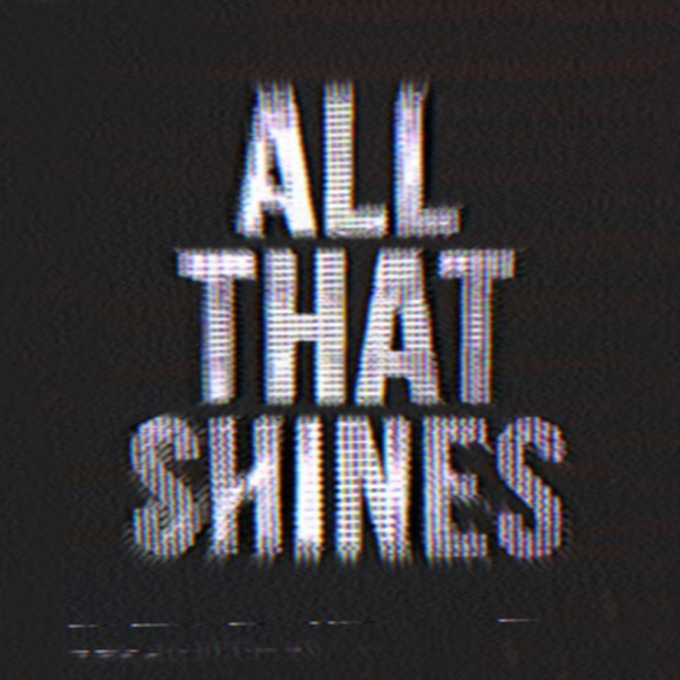 And here’s another one. Vic Mensa dropped the glaring raps and sneers so common in his most recent string of songs (think “I Been,” a pair of freestyles, the Kanye West-featuring “U Mad”) for “All That Shines,” returning to a bounce more in touch with his 2014 work (“Down On My Luck”).

“Shines” recalls the instrumentation of 808s & Heartbreak‘s “Paranoid,” the uptempo brightness of Graduation, and a Dells sample interpolated in “Family Business.” Stefan Ponce, the Social Experiment’s Peter Cottontale, and Mensa himself crafted the backdrop. The newly released record is something to groove to and once more showcases Mensa’s knack for catchy, airy melodics that stick around long after the song stops.

Listen to the positive tune below.