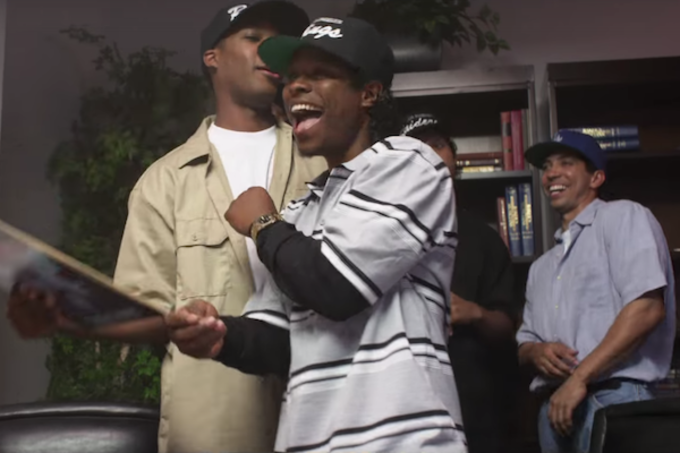 Almost 25 years after the release of the group’s last album, N.W.A are still a cultural tour de force. Universal’s Straight Outta Compton biopic enjoyed an immensely profitable opening weekend, scoring a box office gross to the tune of $56.1 million. The F. Gary Gray-directed film outpaced initial expectations to nab the nationwide #1 spot, and, in matter of days, recouped the project’s $29 million budget. The commercial and critical success of the movie will undoubtedly bolster the crew’s legacy further.

The Hollywood Reporter notes that Los Angeles residents trekked to theaters to support the flick, with nine of the ten top-performing venues located in or near the city. Watch a trailer for the film here, and squad-up to catch Straight Outta Compton on the silver screen.