UPDATE: According to Salva’s PR rep, Kanye heard the remix and loves it so much that he wants to release it properly. It will be on iTunes soon, but for the moment it is no longer part of the package on BitTorrent.

Salva already shutdown the competition with one epic Kanye West remix (“Mercy” alongside RL Grime), and now he’s back for more. This time, he teams up with Eprom to turn “All Day” into a raw, distortion heavy monster that will blow your mind. I’ve seen it in action—Hudson Mohawke dropped it in his set at Osheaga Festival in Montreal—and between the screwed up vocals, devastating bass, and chopped up vocals, listening to this song for the first time will leave your head spinning.

The track features in Salva’s Secret Stash 2, a pack of remixes of popular songs from Kendrick Lamar, Nicki Minaj & Chris Brown, Elijah Blake & Dej Loaf, The Weeknd, and more. Download them all via BitTorrent here.

Listen to the “All Day” remix below. Salva has also “remixed” some G.O.O.D. Music merch, check out an image below and buy it here while stocks last. 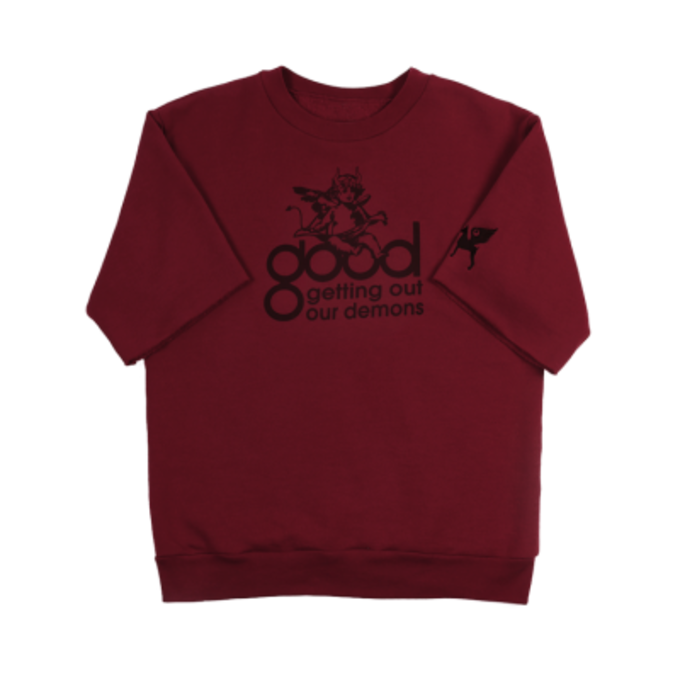