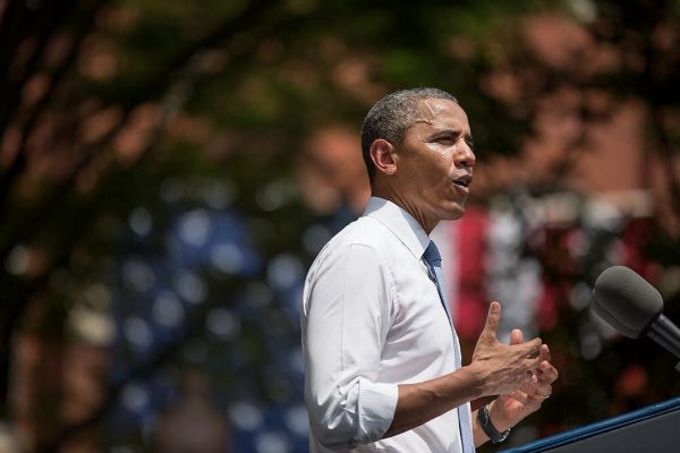 There’s no doubt that Barack Obama is hands down the coolest President the United States has had to date. But just in case anyone needed some more convincing, the president just released two playlists of his favorite summer songs. Both playlists separated as “Day” and “Night.”

Listen to both playlists below.