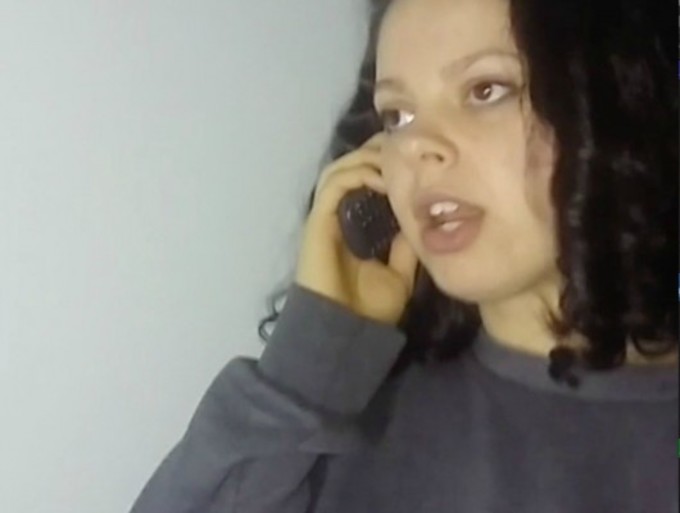 Though Tirzah’s “Make It Up” has been floating around the web for the past few months, Four Tet officially debuted the song while filling in for Benji B on BBC Radio 1 last month. The song is a signature Tirzah gem, combining her soulful yet fleeting vocals with Micachu’s production to ask a flaky partner, “How you gonna love me if you’re never here?” It’s simultaneously apologetic (“I’ll make it up to you”) and uncompromising (“I wanna hear you say you let me down”), continuing the melancholic yet thoughtful dance pop that Tirzah’s made her own with the acclaimed I’m Not Dancing and No Romance EPs.

“Make It Up” is officially out on Friday, August 14 via Greco-Roman (along with B-side “What’s the Use”).

Bonus: Lorde is also a fan. 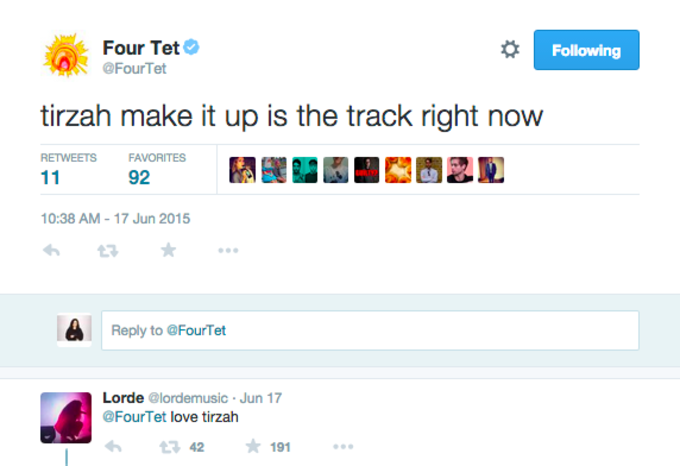