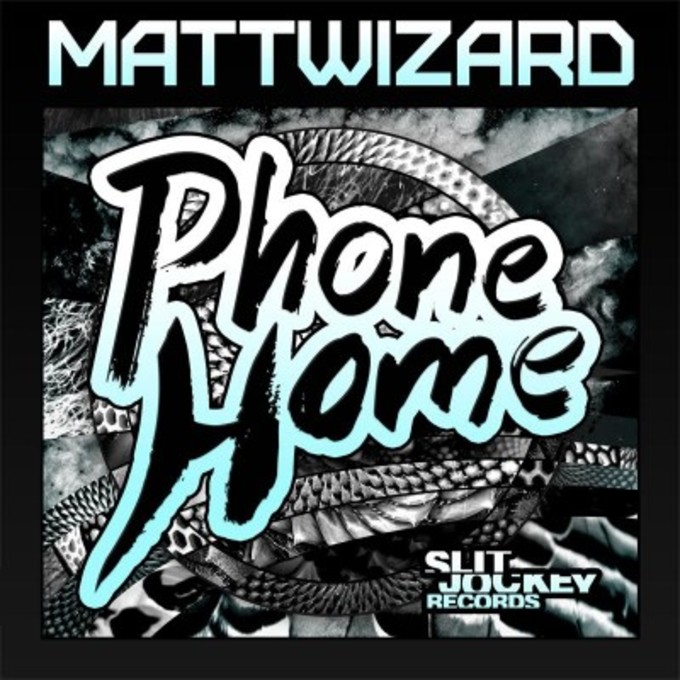 Mattwizard is a British producer making difficult to categorize dance music. That doesn’t mean it’s inaccessible though, far from it, in fact. The Portsmouth-based artist’s music grabs you by the scruff of the neck and pulls you along a rollercoaster full of high-energy drums, vividly colorful melodies, and sounds drawn from the world’s of grime, jazz, ’80s pop, and more.

His album Phone Home is out tomorrow (August 14) on US based label Slit Jockey, one of the crews that has been working the hardest and for the longest to showcase grime in America, and we’re premiering “Full Metal Optimist” below. Mattwizard broke down his inspirations for the album for us:

“I guess my music is inspired by all the usual type of stuff like console games, Adult Swim, cosmic jazz and bacon… but it’s really just me having fun trying to entertain my brain by making music. I think the album represents musically where I’m coming from and where I’m trying to go though! I have no idea what I was aiming for with this album just trying make contact with earth through sonic vibrations.”