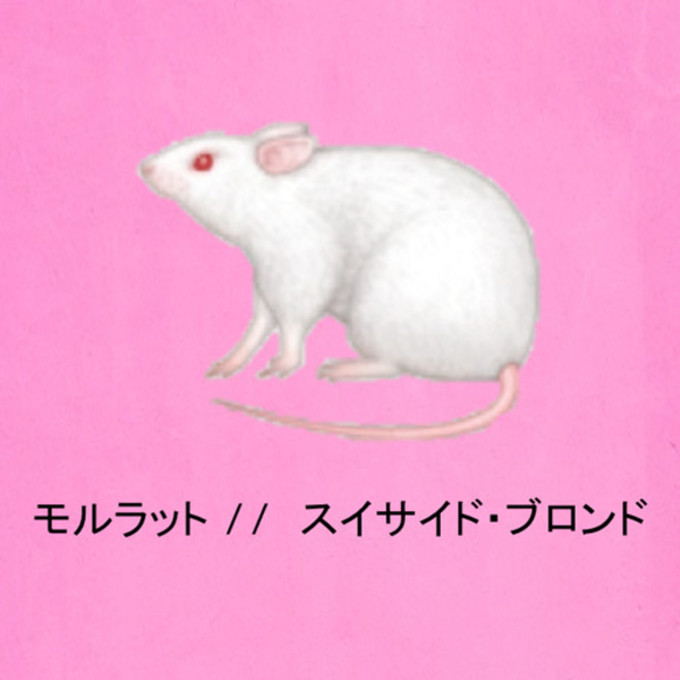 What do you expect from a 16-year-old Australian artist named Mallrat who describes herself as the Hannah Montana of the rap game?

If you asked me that last week, I wouldn’t have had a fucking clue. I’d imagine an Iggy Azalea/PC Music mash-up, and I’d imagine it to be a nauseating, complicated mess. Thankfully, Mallrat isn’t that, and now that I’ve heard her debut single “Suicide Blonde,” that initial description actually makes sense.

Of the song, Mallrat explains: “So this one is produced by Tigerilla, and it’s named after the INXS song. It’s about a person close to me who was in the Suicide Blonde music video back in the day. She’s blonde and used to be a model and actress but has struggled with things like addiction, depression, eating disorders and suicide… so it’s sort of a double meaning with that.”