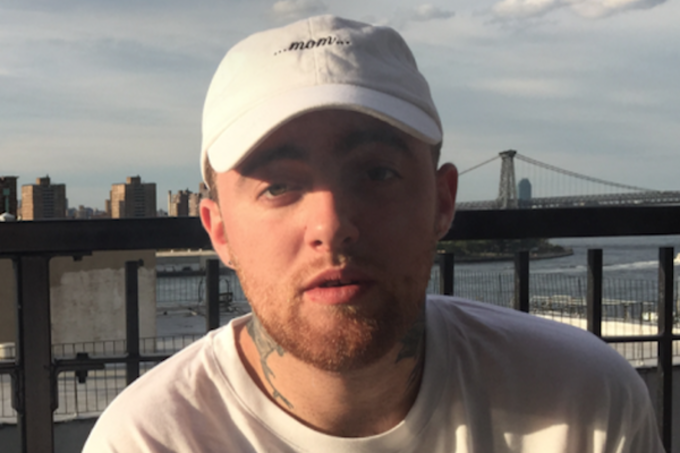 Despite all that’s said for never doing business with friends, Mac Miller told rap hopefuls to try just that while conducting an AMA session through his Tumblr page. The online Q&A with fans resulted in more than a few humorous, telling responses, but his advice for an artist seeking representation was to the point: “Find your most competent homie and get to work.”

Miller has stuck with his squad since the beginning, which gave rise to the one-season MTV series, Most Dope. He also shared informational tidbits that music websites in 2020 will undoubtedly use for “10 Things You Didn’t Know About…” articles like this one about Frank Ocean. From rejecting a marriage proposal to professing he’d rather be a dinosaur than a lion, the artist’s answers are worth browsing.

Below you’ll find a sample collection of some of Mac’s responses, as well as a photo he snapped while eating Shake Shack for the first time because why not. You can read the entire AMA session here. GO:OD A.M., his major label debut, drops September 18. Watch the Shakespeare-inspired video for its lead single, “100 Grandkids,” right here. 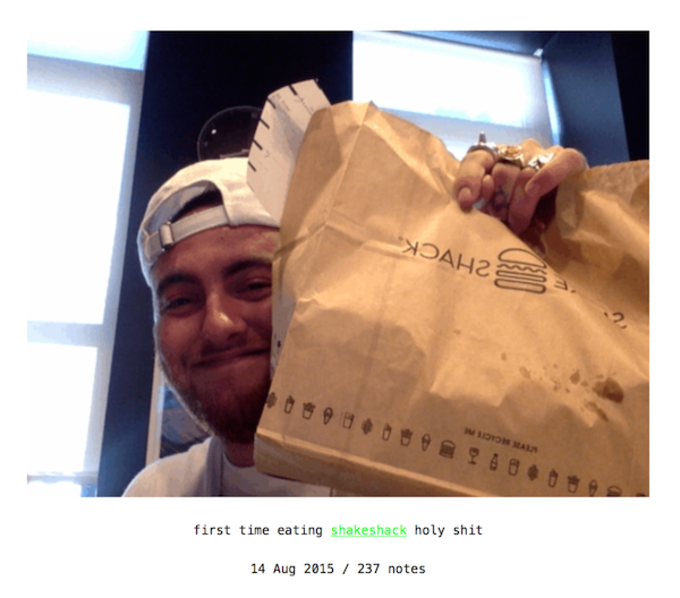