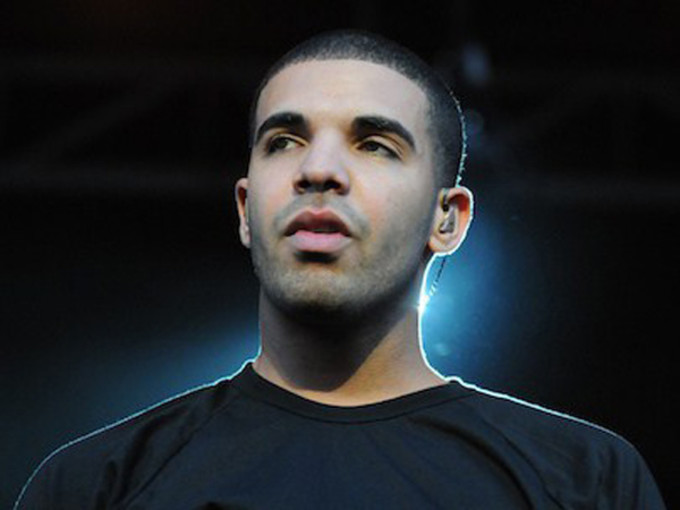 The recent feud between Meek Mill and Drake started when Meek claimed that Drake doesn’t write his own lyrics. This sparked conversation about ghostwriting and the importance of keeping it real, but ultimately, it was clear that Drake came out on top.

We’ve moved on from the ghostwriting allegations. There are forms of collaboration in all genres of music, and even Quentin Miller insists that he’s no ghostwriter. Drake is an artist who has achieved such massive mainstream success for more than writing his own words. His talent also lies in delivery, performance, melody, and evolution. Rap is such a personal art form, and hip-hop heads may never be as open-minded about songwriting collaboration as rock or pop fans, but maybe we need to accept that Drake is more than just a rapper.

Personally, I don’t care if Drake works with writers. While I listen to Kendrick Lamar for his perspectives, messages, imagery, and storytelling ability, I appreciate to Drake for his songs. I look to Drake for his inescapably catchy choruses, of-the-moment flows, and fine-tuned deliveries.

So sharing this lyric isn’t meant as an attack on Drake’s artistic integrity or to highlight a problem with his approach. It’s simply interesting to see how much things have changed. In 2009, Drake was a hungry up-and-comer trying to prove himself. Today, he’s one of the most popular artists in the world. And today, it doesn’t really matter if Drake occasionally utters other people’s words.

All that being said, here’s a lyric—resurfaced on the HipHopHeads subreddit—from 2009’s “Fear,” off Drake’s So Far Gone mixtape:

And I could use a writer just to balance out my flows
But I never share my thoughts, this is all a nigga knows
And every time I try, it opens up my eyes
These verses are a chance to be remembered and reprised
And I would be performing this as long as I’m alive
So every word I utter will be mine