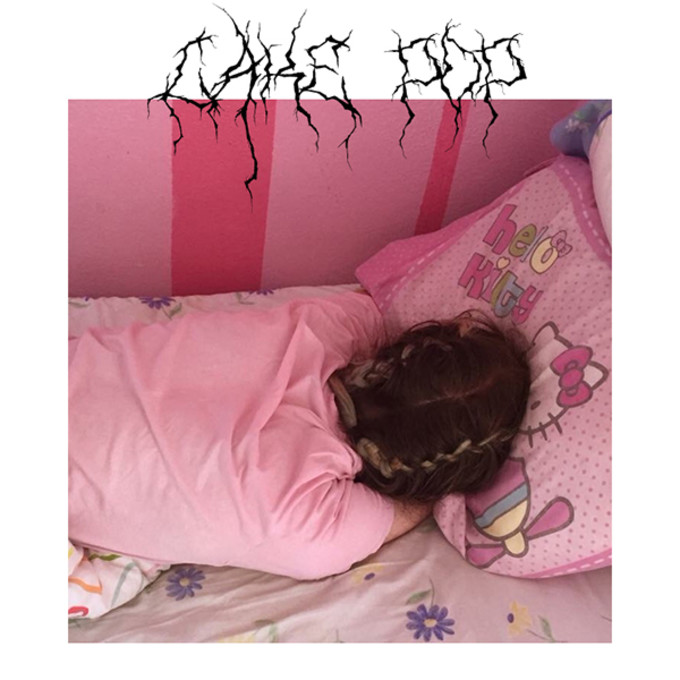 Dylan Brady has all the makings of an internet cult hero. With the release of his spectacularly inventive debut, All I Ever Wanted, Dylan announced himself to the world as one hell of an exciting creative. Like many aspiring cult heroes before him, though, Dylan refuses to restrict his talents and borderline insane creativity to just one project, and thank god for that. Cake Pop is Dylan’s first fully fledged side project and it is absolutely crazy in the best way possible.

Pushing the boat out considerably with his production, Cake Pop is all over the place, inverting the sleek minimalism of All I Ever Wanted for that of bombastic maximalism. Elements of his previous work are still there, but they’re clouded by cutesy twinkles and a more colorful palette overall. While All I Ever Wanted operated within its own internal logic, Cake Pop’s debut EP finds Dylan playing with his own limits.

Frequently jumping from playful to sinister, often in the same track, the brief EP is as confusing as it is delightful. Featuring frequent collaborators Robel Ketema and Night Lovell, as well as Dylan himself in a Madlib–Quasimoto situation, Cake Pop’s debut is an exhilarating funhouse with an exciting cast of familiar characters in an unfamiliar setting. It might not be as immediate as his album under his own name, but it’s equally as entertaining.

Listen to the EP below, and check out the Apple Music exclusive bonus track here.