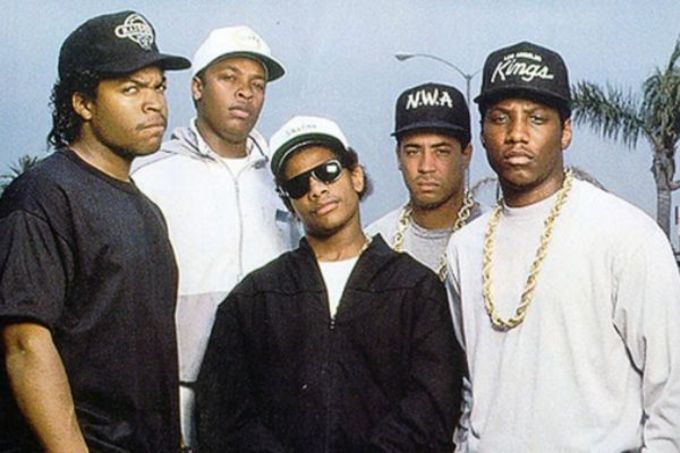 As Straight Outta Compton continued its majorly successful run at the box office this weekend, N.W.A. found themselves climbing up yet another chart. Not only did their single of the same title finally manage to get onto Billboard’s Hot 100 chart, it cracked the Top 40 by sky rocketing its way to number 38. 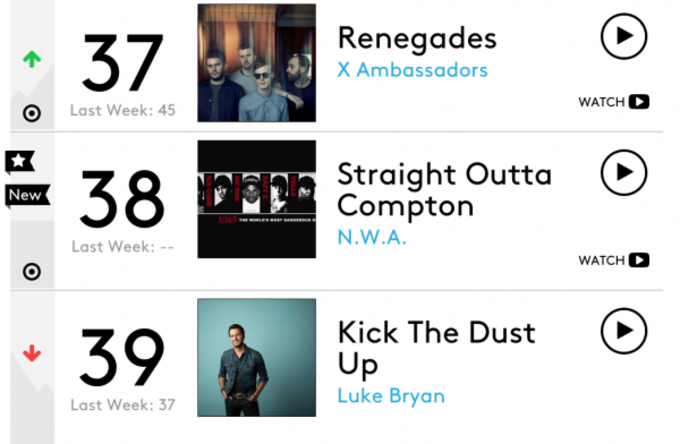 It may have taken 27 years for N.W.A. to make it into the Top 40, but aside from this accomplishment being long overdue it is also well deserved. Some people are just getting acquainted with N.W.A.’s story and music thanks to the new film, and others are reminiscing on the past but the combination of both has put the group in a bright new spot many probably never saw coming.