GoldLink announces the title of his next project at the 9:30 Club “And After That, We Didn’t Talk” pic.twitter.com/XLevMRrq9J

Over a year has passed since the 2014 unveiling of GoldLink’s debut project, The God Complex. In the interim, he met with industry legend/couch God Rick Rubin, collected hundreds of thousands of SoundCloud streams, and landed a coveted spot on the XXL Freshmen cover. The DMV star-in-the-making has done a lot, except provide much detail about what’s to come in terms of a Complex follow-up.

That changed last night. The spirited rapper rocked a high-profile homecoming show with the likes of Sango and Lakim at Washington, D.C.’s 9:30 Club. He revealed two little-known bits of info for those in attendance: his next body of work will come through Soulection, and it’s titled And After That, We Didn’t Talk. Fortunately, a fan captured the moment on video.

Although the above footage of the announcement doesn’t explicitly state the word “album” or a synonym for it, a tweet published by the venue itself seems to suggest it is in fact the name of his sophomore project. That tweet, as well as one from someone who lists herself a member of Equative Thinking, Link’s management team, is located below.

Stay tuned for more news about the approaching release. 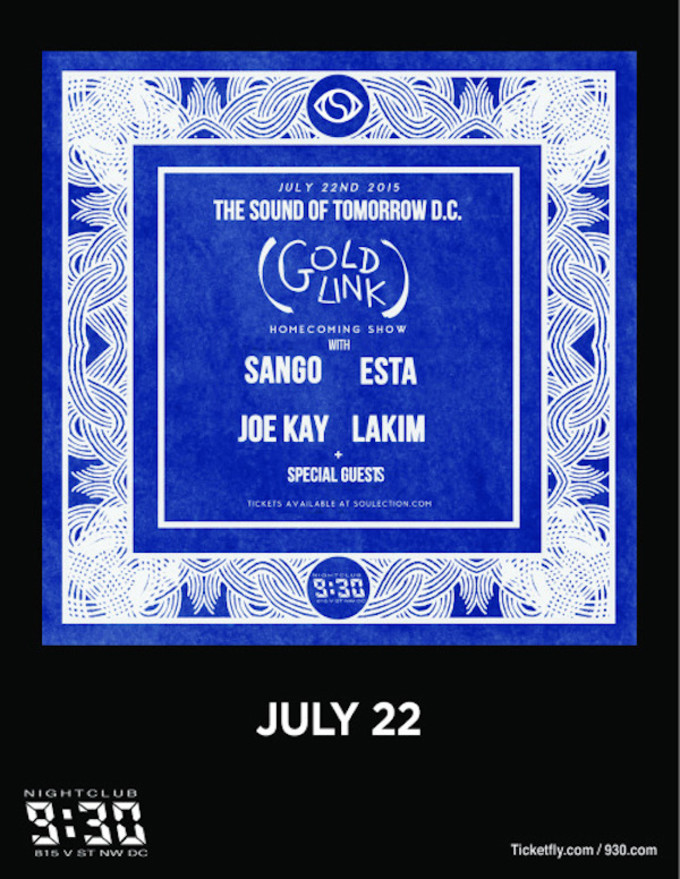 Semi-related: here’s a video of the concert during the performance itself. Any DMV residents who skipped, it looks like you missed out.

Last night’s TSOT in D.C. reminded us why we do this. Big up @GoldLink & @ChazFrenchhh on this one. pic.twitter.com/gML8oB32GH — Soulection (@Soulection) July 23, 2015