Every year, without fail, people are disappointed by the Grammys’ results. Hell, we all know Kanye West was less than enthusiastic about the Grammys’ results in particular. As it turns out, though, there’s a lot more to it than just a bunch of old men pointing at things they want to win, despite what many may believe. In fact, the Recording Academy has put out a video today titled GRAMMY 101, which helps explain on how exactly artists and albums get nominated and awarded the prestigious Grammy.

The video points at something few may realise, and that’s the fact that artists and other creative forces in the industry vote for albums and artists too. Debate still rages on about the awards show, even half a year or so removed from the last one, with artists such as El-P being told to submit strategically. For more on how the Grammys work, check out a handy flow-chart below, or read more on their website here. 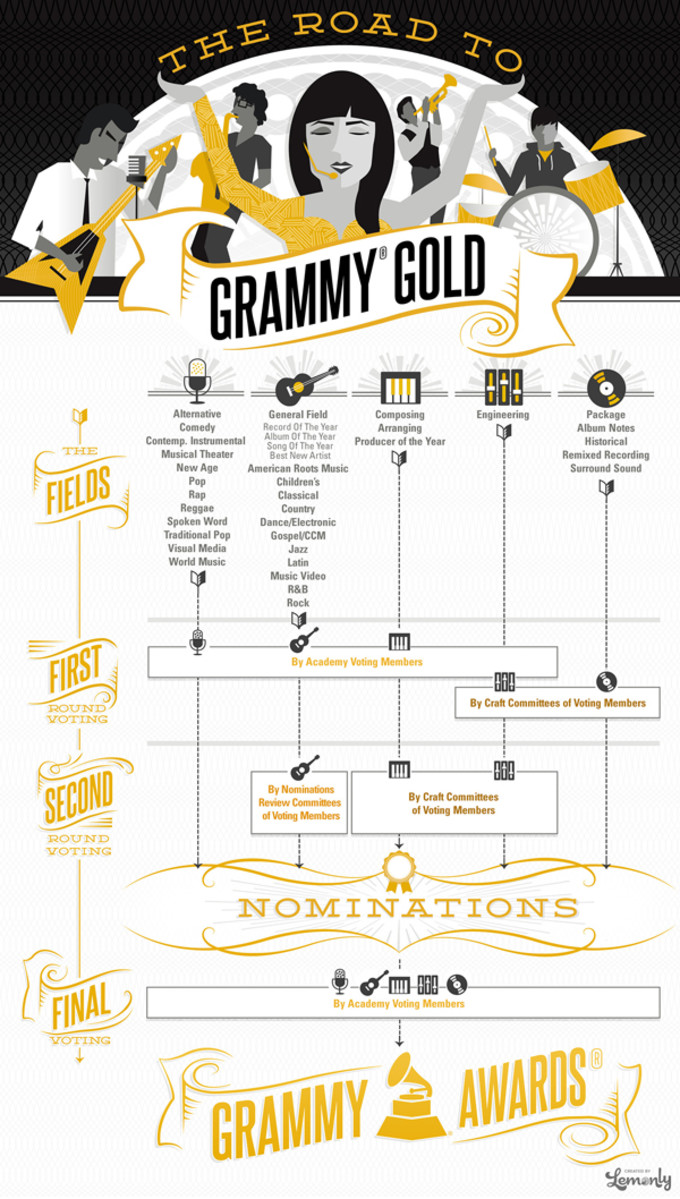