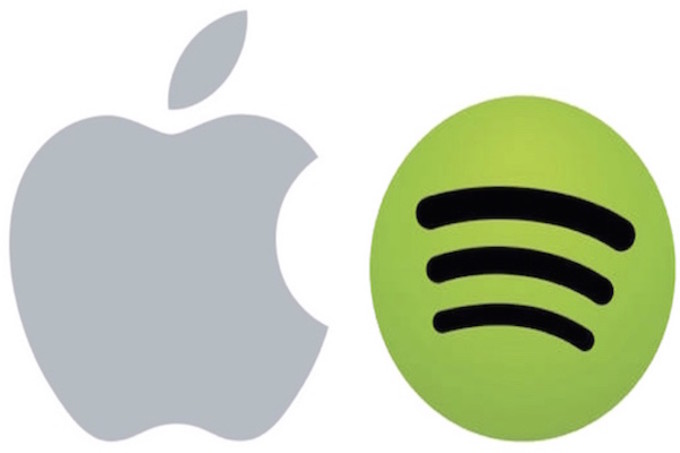 As we’ve all grown accustomed to hearing in recent weeks, Apple is up to bat against Spotify to control the music streaming market. That services war isn’t merely being waged on the computers of consumers around the world: it’s also going down on Capitol Hill.

Unnerved by the gargantuan size of Apple and its grip on the entertainment industry, Spotify has launched a lobbyist initiative to block the development of paywalls and monopolistic control. The task has cost the Swedish company, currently valued at over $8 billion, millions in the last year.

The enlistment of New York and Connecticut’s Attorney Generals and four lobbying firms in Washington, D.C. has acted in Spotify’s interest. The Federal Trade Commission, responsible for defending antitrust laws, seems likely to become an increasingly involved member of the dogfight.

Spotify’s most notable fear is that Apple could strike industry-wide deals to exclusively carry content if it promises to erect a paywall, which might significantly increase revenue for record labels. The organization also directly notified its subscribers to not sign-up through Apple’s App Store, as the latter entity takes a large cut of all sales in that marketplace. Apple has also faced antitrust claims for its behavior in dealing with e-books.