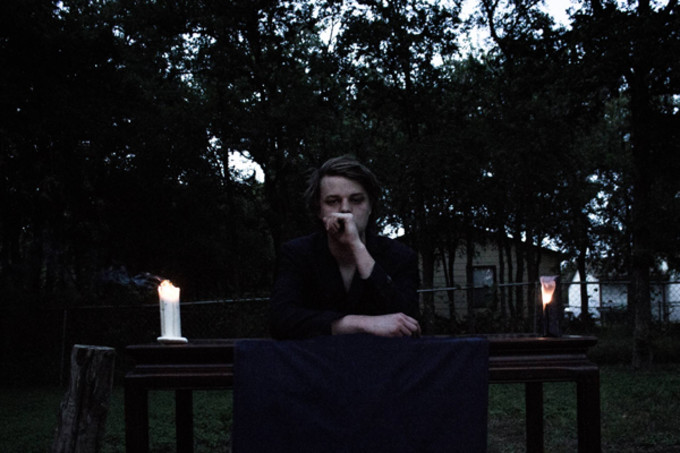 Every step of the way, Brockhampton have been worth following. Boldly going for the title so few kids their age strive for, Brockhampton are determined to be America’s most exciting boy band. They don’t put out music quite like other boy bands, but it’s still a title they stand by time and time again.

Their ambitions go past just being the next hot thing in rap or R&B; they want to take over the world. They’re not the first teenagers to desire such a feat, and they’re certainly not going to be the last, but it’s seeming increasingly likely that they may just pull it off in the near future.We’ve still yet to hear substantial solo content from quite a few members, but it looks as if they’ll be changing that over the next year.

First we had Meryln Wood’s singular “Fye,” and now we have JOBA’s “Sad Saturdays,” something considerably different than what we’re used to hearing from Brockhampton. That’s not to say it doesn’t fit with their ethos or anything, but it does stand out amongst their fantastic catalogue as somewhat of an oddity.

Co-produced by the always reliable Romil, JOBA’s debut track “Sad Saturdays” finds him exploring the softer side of Brockhampton. Previously glimpsed at briefly in “Bet I” and “Hero,” the track expands upon that more tender side they’ve collectively hinted at. Stretching out the tone of his appearances on those aforementioned tracks, “Sad Saturdays” paints JOBA as an artist to watch in his own right. He isn’t just an extension of their artistic output, he’s an integral part of it.

Listen to “Sad Saturdays” below, and check out the note he wrote to accompany the track below that. 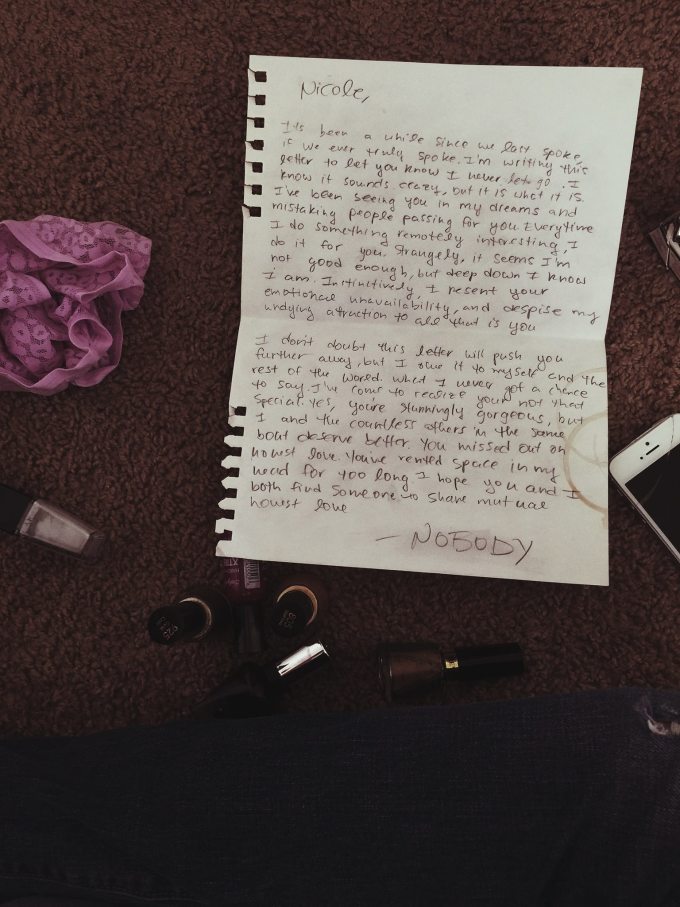