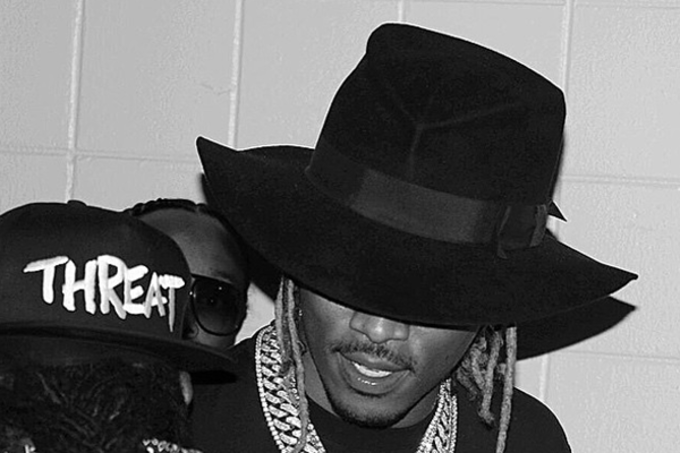 The power of #FutureHive is growing, and their message is clear—don’t say anything negative about Future.

Last week, OG Maco took to Twitter with a lengthy explanation of what he thinks is wrong with rap music and the industry. He touched on being pigeonholed as the “U Guessed It” rapper and the way that lowest common denominator rap music always becomes the most popular, but also mentioned Future in one tweet, saying he has “destroyed countless” lives. 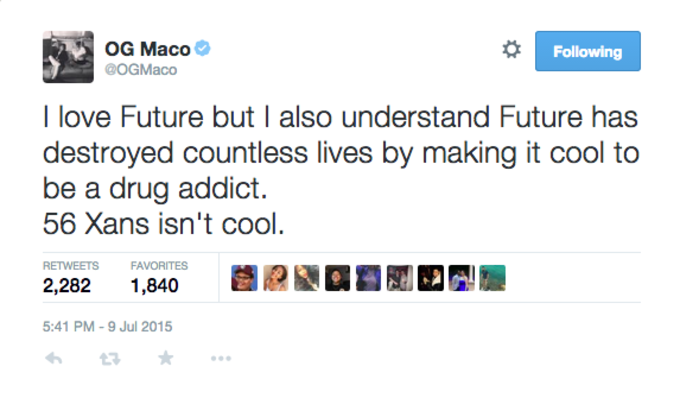 Now, someone has bought the domain www.ogmaco.com and turned it into a site that seems to reference OG Maco’s negative comments—check it out below.

If you want to buy the domain you can call the number (it works) and leave a message. 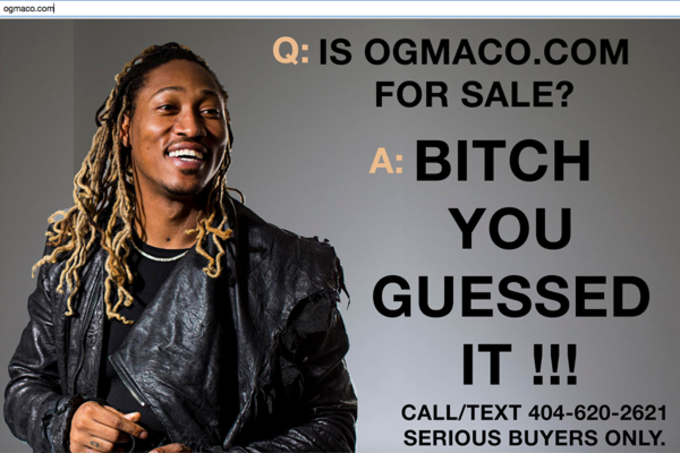