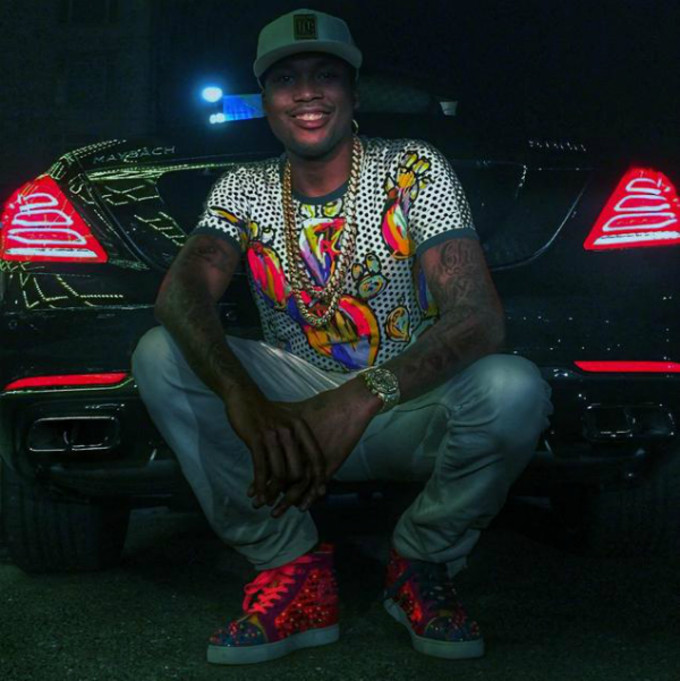 UPDATE: Meek Mill’s diss track isn’t on Soundcloud anymore. Is he trying to squash the beef? Has he realized his diss track kinda sucked? Probably neither.

As Complex points out, they likely removed it because it used The Undertaker’s theme music during the intro. This did not go down well with the WWE, who offered a thinly veiled threat of legal action in a statement, saying, “the WWE its intellectual property rights very seriously and we are looking into the matter.”

Over the weekend, Funkmaster Flex had rap fans going nuts for promising—then not delivering—Meek Mill‘s diss track on Drake, based on his accusations that Drake didn’t write his own lyrics. In that time, Drake not only dropped the softer “Charged Up,” but delivered a well-placed shot with “Back To Back” yesterday.

It was time for Meek to put up or shut up, and with word that he was in the studio, heads everywhere were waiting with baited breath for his response. After Flex dropped three more Drake reference tracks tonight on Hot 97, he hit the world with Meek’s official diss on Drake, “Wanna Know,” which features instrumentals from Jahlil Beats and Swizz Beatz.

The consensus? Twitter is basically calling it weak. Meek doesn’t land many knock-out punches—adding the “Know Yourself” reference in the track sort of works, but it also distracts from the track overall. There’s nothing that Meek (or anyone with 140 characters on Twitter) hasn’t already said before… although there is some weird jab towards the end where someone got peed on in a theater?

Truth be told? The best part is the Jahlil Beats instrumental, which even samples WWE Superstar The Undertaker’s entrance music. Check out the full diss track below, along with the lyrics via Genius.

UPDATE It looks like Drake’s already heard the diss; here’s his response: