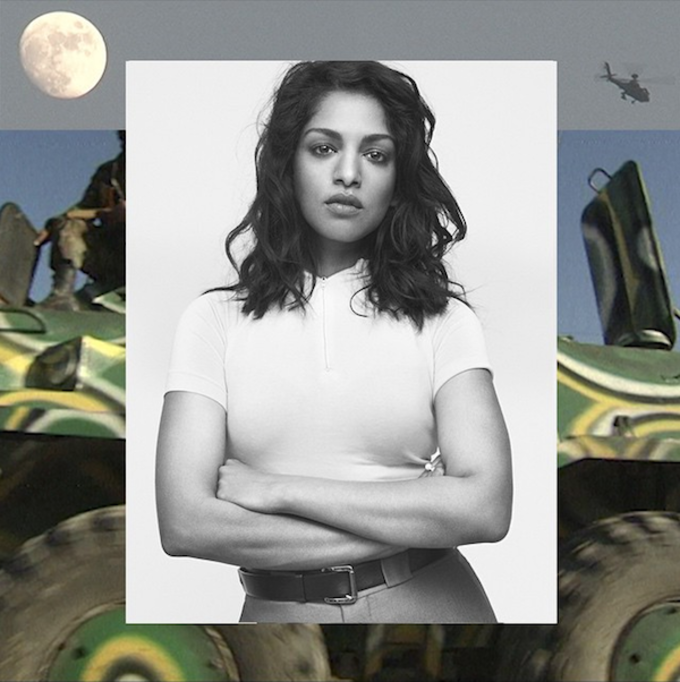 After weeks of teasers, M.I.A. has finally confirmed the release and title of her next project Matahdatah Scroll 01 Broader Than A Border. The two-song release and accompanying short film will be released exclusively on Apple Music next Monday, July 13.

The songs included will be the first taste of music from M.I.A.’s as-yet-untitled upcoming album. Presumably this release is connected to the three-song EP/video that the artist promised earlier this year. Watch the latest clip below:

Related: M.I.A. – “I’ve Been Told I Can’t Put My Video Out Because It’s Shot In Africa”