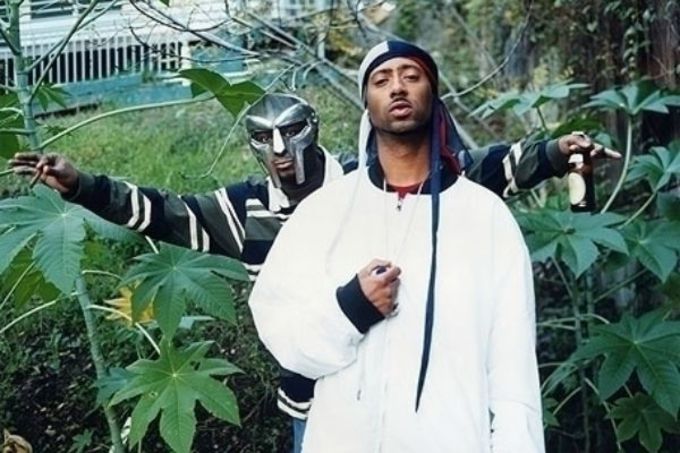 Fans of Madlib and MF DOOM have been patiently waiting for the duo to release the follow up of their collaborative album Madvillainy. Last year, after celebrating the album’s 10 year anniversary, we started a petition in hopes of getting Madlib and MF DOOM to finally release Madvillainy 2.

Just a few days later, Stones Throw Records founder Peanut Butter Wolf shared an e-mail from DOOM that felt like the album could truly be coming sooner than later. But here we are a year later, still without an album. Fortunately, for the patient and hopeful fans, two unreleased Madvillain track just recently surfaced on the internet for their own enjoyment.

The first “Untitled” track featuring M.E.D. may sound familiar to dedicated fans. It was played by Benji B on his Radio 1 show last year when Madlib stopped by for a brief visit. The track has since made its rounds on music forums. While the second track, “Travis 911” also emerged online once before but was immediately pulled down. There’s a good chance these tracks could follow the same fate so listen to them while you can.

Listen to both tracks below.