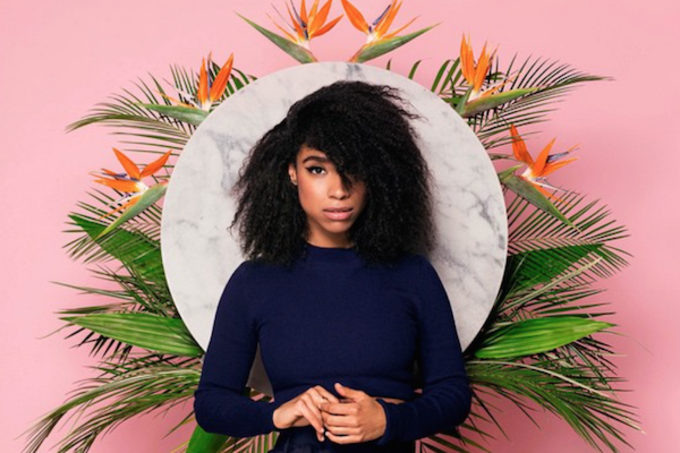 Lianne La Havas’ sophomore album Blood is due out on July 31, and just days ahead of its release, she gifts us with yet another single. Her latest single, “Tokyo,” sets a much different tone from her more lighthearted singles like “Unstoppable” and “What You Don’t Do,” but it still feels instantly lovable.

According to Lianne’s Facebook page, “Tokyo” finds her describing her loneliness, “set to a pumping drum groove” and “hypnotic guitar riffs.” In most cases, a song about being lonely would rarely ever sound this alluring. Rather than creating a song that allows listeners to understand just how lonely she once felt, the instrumentation feels as if it was meant to help others deal with their own loneliness instead. Serving as a cheerful pick-me-up many people may need.

Listen to “Tokyo” below.