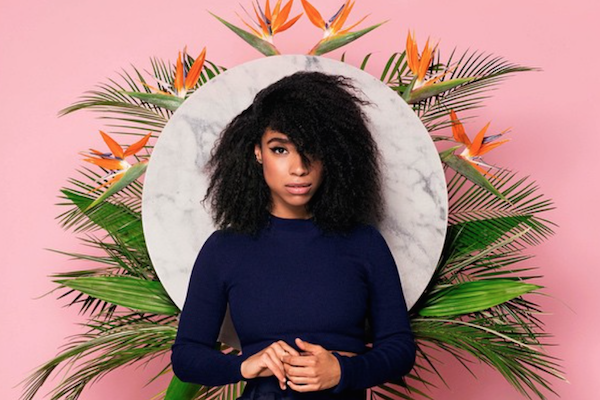 Lianne La Havas’ latest is a nod to her family’s past. “Green & Gold” conflates the ancient stones of Greece and the gleaming, rising sun of Jamaican mornings. The 25-year-old singer’s heritage becomes the building block of a dual-part tour through nostalgia, with the two culturally rich countries influencing lyrical content.

The track comes not long after Havas’ Glastonbury performance and eight days before the release of her sophomore album, her first since 2012’s Is Your Love Big Enough. Much of the project began to take shape during her visit to the island from which her family hails, a pivotal trip that shaped some of the sounds and themes of her work.

Listen to “Green & Gold” below. The fittingly titled Blood is slated to drop next week, July 31, and can be streamed in full via NPR. The stream is located beneath the song.