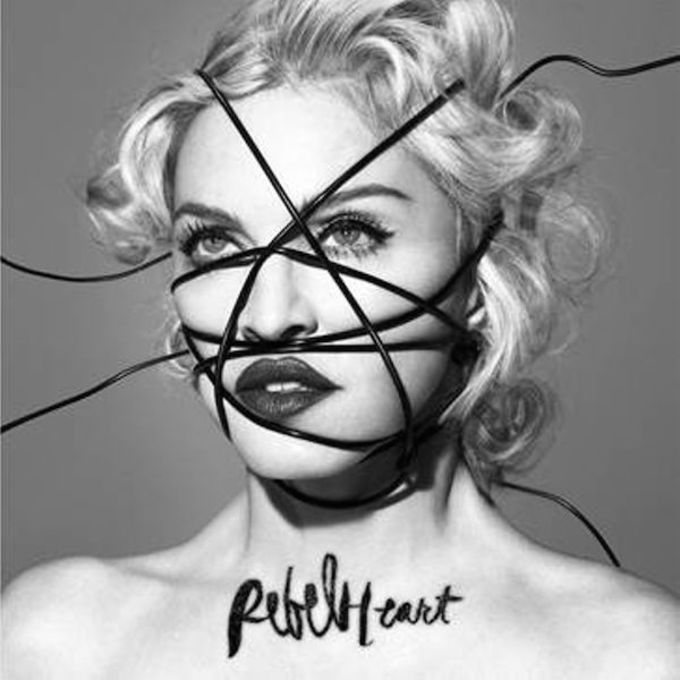 Although most of us can’t fathom a few hours without wifi, ridding oneself of all internet connectivity is a necessary precaution for certain entertainment industry superstars. Madonna ripped a page from the Watch the Throne playbook when she mandated her music be safeguarded in offline hard drives, hand-deliveried to producers and engineers.

The illegal action of one ne’er-do-well and/or obsessive fan of the erstwhile Queen of Pop spurred her abandonment of online servers. Last December, when Madonna prepared for the nearing release of Rebel Heart, an Israeli hacker named Adi Lederman  accessed and then leaked multiple records from her album.

His transgression violated anti-trespassing cybersecurity laws and, as a consequence, landed him a 14-month jail bid. While we sympathize for the singer’s violation of privacy, we can’t help but grin that anyone would go to such lengths to obtain washed Madonna songs.