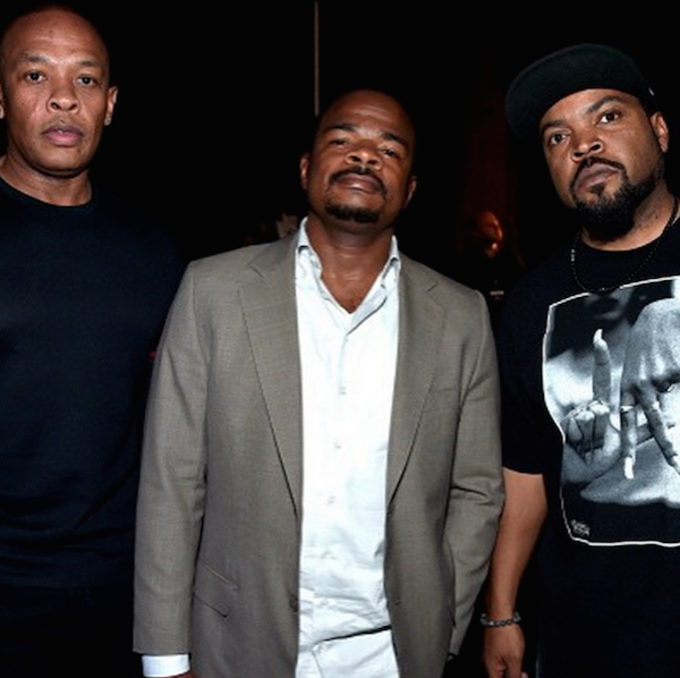 Straight Outta Compton director F. Gary Gray gave some clues into the N.W.A. biopic’s soundtrack during an interview at Comic Con yesterday. Helmed by the inimitable Dr. Dre, the soundtrack is, in Gray’s words, “insane — seriously, it’s incredible” (not that he has a vested interested or anything…).

Inevitably, the project will feature some classic N.W.A. cuts, but Gray said that on the new recordings, “[Dre] went deep and you can hear some of his influences, with jazz and soul and a little bit of funk. And Kendrick Lamar is on, Eminem, a lot of great guest stars.”

The movie will be released August 14 — watch the full interview below: