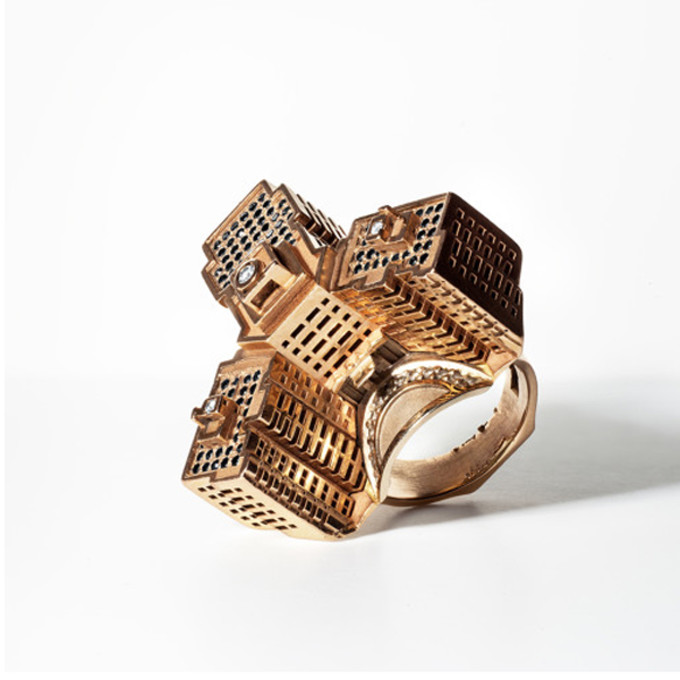 For many of us, this has been a long time coming. Queens rapper Despot has been something of a ghost for the past decade, only reappearing for a rare feature here and there. He’s publicly discussed his long awaited debut album for at least the past five years, which makes today’s sudden drop of what has been a live staple since around 2012 or so a pretty big surprise. It was starting to feel like we were never going to get new solo material from him, but here we are.

Produced by E*Vax of Ratatat, “House of Bricks” is a song that Despot has been performing live for quite a long time, but it still sounds just as fresh as it did years ago. Self-admitted perfectionist, it’s nice to finally have music to go alongside his promises, especially considering how great so many of his guest spots are. Listen to the track below, or purchase it via iTunes here. 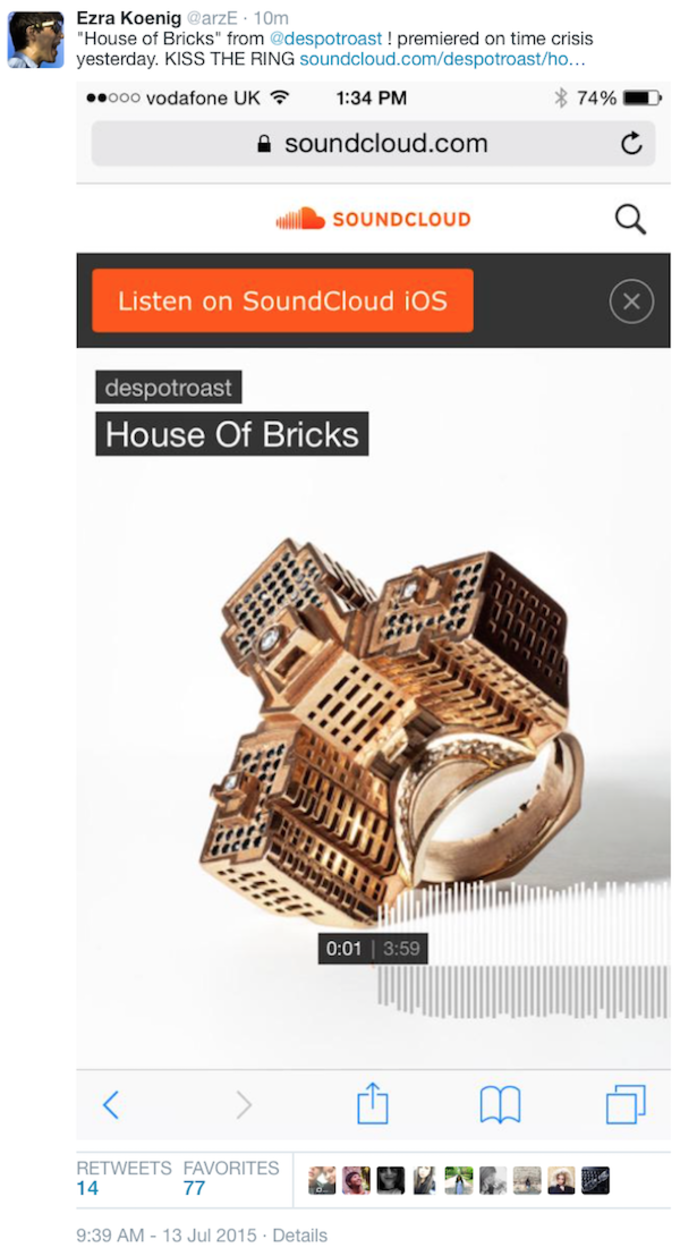