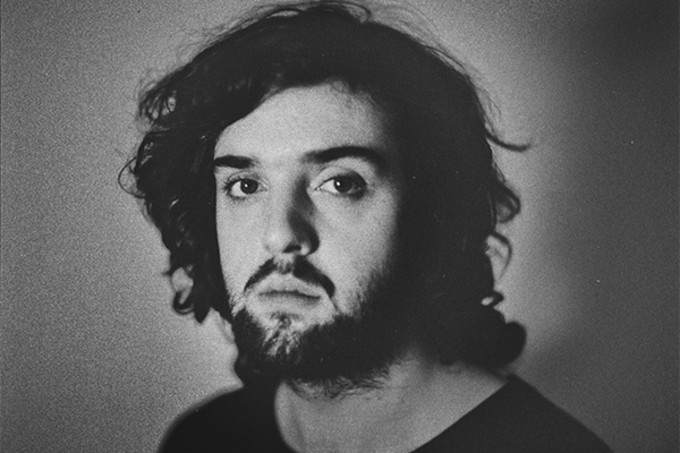 For the past year or so, Eric Dingus has been turning heads with his signature brand of dark, regal production. It’s the kind of music that doesn’t necessarily need vocals, but it never seems to hurt.

Now’s, we’re partnering with the OVO affiliated, Austin-based producer to give you a chance to feature on a track he made: for the next two weeks, the Eric Dingus beat below (custom-made for this competition) is open season to remix. The competition is open to any vocalist (rapper, singer etc.) and closes midnight on August 10. Once we close the competition, Dingus takes over—and he’ll select a winner the following week.

The winning remix will be featured on the site, on SoundCloud, and will be promoted on social media. Details on how to enter below:

– Download the track from SoundCloud below.
– Submit your remix by emailing submissions@pigeonsandplanes.com with the subject line: Eric Dingus Remix Competition.
– Be sure to include your artist name in the email.
– Please note: Only remixes with original vocals will be considered.

The winner will be announced after August 18.