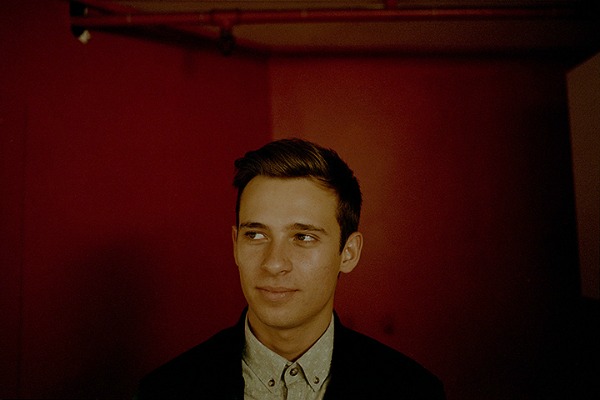 Flume is consistently putting out remixes that reshape the entire sound of the original track. For his latest head-turning flip, Flume transformed some fellow Australians, Collarbones’ single “Turning.”

The original version is an upbeat, house-inspired track. The catchy hook and sampled loops left the production so open that it was just asking to be remixed. A year after the original release of “Turning,” Flume comes in with a remix that intensifies every aspect of an already infectious song.

Listen to Flume remix of “Turning” below.