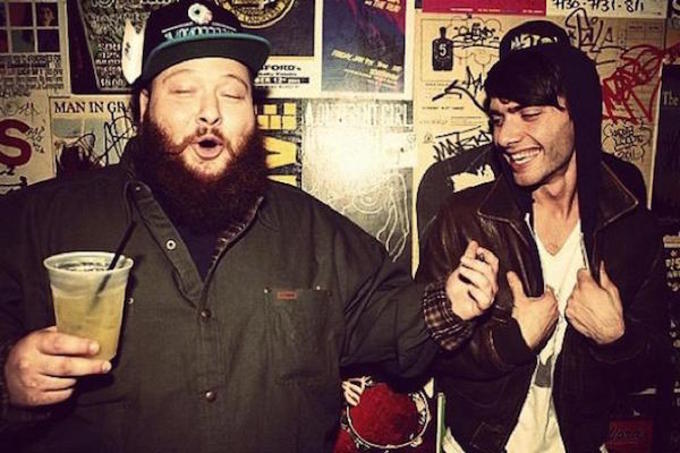 For any fans of Action Bronson worriedly hunting for Blue Chips 3 through 6, fear not. The man abhorred by concert venue bodyguards the world over has labeled his third BC installment as the seventh in recent tweets, located below. We’ll read between the lines here and assume he’s referring to the third—”the last part of this trilogy.”

Bronson and the dexterous producer Party Supplies have a near-unmatched track record, blending the former’s entertaining, reference-heavy raps with the latter’s revivalist production tendencies. For a frame of reference, BC dropped in March of 2012 and BC2 released in November of 2013. We’ll be sure to keep you updated as more information arises. Be sure to watch for a surprise unveiling.