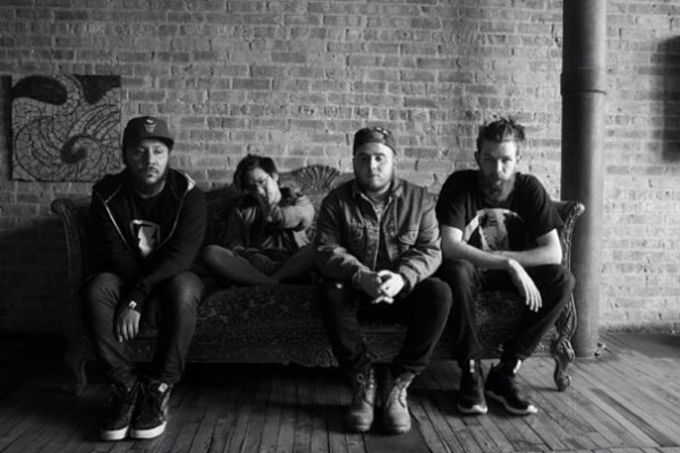 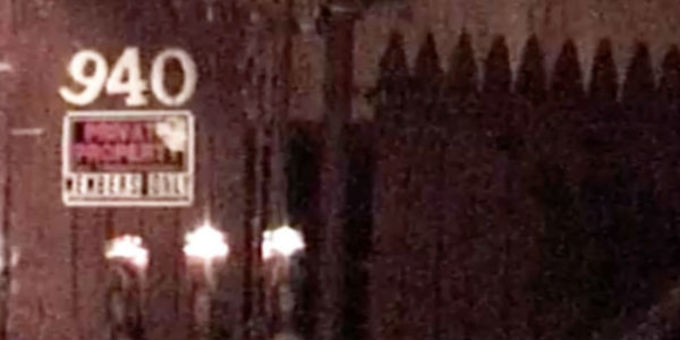 In the year and a half that I’ve been writing 5 On It (really in the 14 years since my first brush with Definitive Jux), I have encountered a lot of “weird” rap music. While I try to maintain a balance, 5 On It, ends up comprising much bizarre hip-hop that probably won’t have real legs beyond the Internet and would certainly confuse listeners whose conception of rap comes largely from commercial radio.

Of course, 2014 was the year of the surprise bizarro hit single (ILoveMakonnen’s “Tuesday,” OG Maco’s “U Guessed It,” even to a lesser extent Dej Loaf’s “Try Me,” which is the first even moderate hit record I can remember from a violent female emcee that also references Nazis) and 2015 has been the year of the great album without great singles, so perhaps the landscape is shifting back to the kind of configuration that made superstars of Busta Rhymes and Missy Elliott.

Typically in this next part, I’d write something like “Fidel Sun’s ‘GHO$TFACE’ sounds like it could be a hit in an alternate universe,” which I suppose is true if that universe is the hell dimension from Event Horizon. I’m not really sure what to make of “GHO$TFACE.” It’s messy. It’s syrupy slow. It feels like the musical equivalent of a snuff film—horrorcore without the over-the-top gore. It defines “not for everyone.” Kick off this week’s 5 On It experience with a trip to a different dimension. 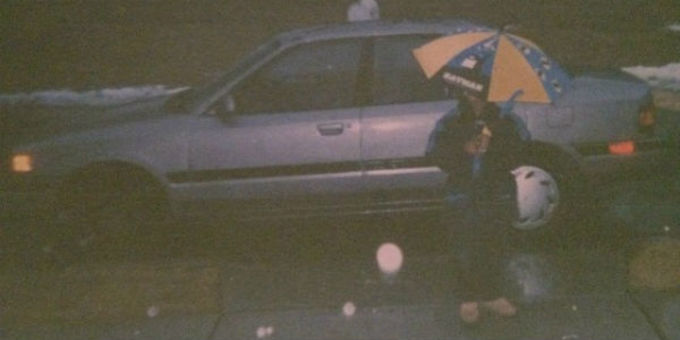 So much of what makes a rapper enjoyable comes from the uncontrollable: The vocal chords you’re born with are, more or less, the vocal chords you keep through life. Sure you can smoke, your voice can change throughout your younger years, and you can use accents and affects to alter the way you sound. Generally speaking, your voice is your voice. Whether fair or not, it’s a component that governs a lot of enjoyment in rap. Strip Biggie, for example, of his signature tone and depth, and you’re left with a very talented rapper, but perhaps not an immediately recognizable one whose rhyming paved the path to iconic stature (there are obviously more factors at play here, but bear with me).

A friend sent me 18-year-old Baltimore rapper Apollo before the Meek Mill/Drake ghostwriting extravaganza overtook Twitter; his appearance in my inbox feels prescient now. Apollo is a talented rapper, not overwhelmingly technical nor particularly idiosyncratic, but skilled enough to hold attention.

Part of what makes him compelling is the natural tie that binds, a deep, expressive voice. He sounds perfectly suited for Australian producer JaysWays’ skittering, dense production on standout song “Spectre.” His rapping is a reminder of one of the biggest takeaways from Ghost Writergate: It’s not only what is said, but how it’s said. A great technical rapper with a dull voice could make fanatics out of fans of pure technique at the expense of wider reach. The intersection of dynamism, ability that impresses without alienating, and a compelling, singular voice makes a great rapper, not just an ability to write great rhymes (it’s worth remembering, too, that the earliest raps were largely recycled from one emcee to the next, men and women pumping up parties with tweaks on rhymes being passed around via word of mouth). 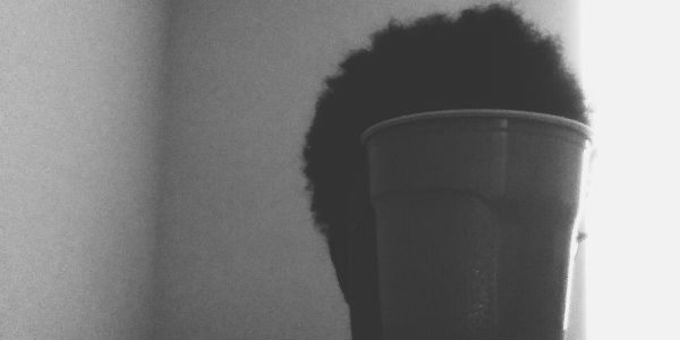 Hey, my artist name is Hassan El Hobo and I’m a rapper from Georgia. There isn’t a whole lot to sell you on, honestly. I would like feedback because I recently turned 20 and I am thinking of giving up music and getting a desk job as a shaman making ayahuasca for ‘spiritual’ yuppies in the desert.

The first message I received from Hassan El Hobo caught my eye. I told him it ticked a few of my favorite boxes, incorporating existential dread, ayahuasca, rap music, and Georgia into one concise email. An impressive feat.

The first song he sent me, however, was simply too rough around the edges for me, but I told them that he shouldn’t give up:

“I’d encourage you to keep going, but I also know how difficult it is to make music and try to make a life in music. Keep making stuff, maybe get that job. If you’re an artist and you have things to say and you NEED to say them through rap, don’t stop. Don’t do it just to be a rapper. You’ll fail or be boring.”

In response, he sent me “Savant.” Still extremely rough, “Savant” showcases Hassan’s charisma, cleverness, and agile rapping. It’s clay that in the right hands could become a statue. 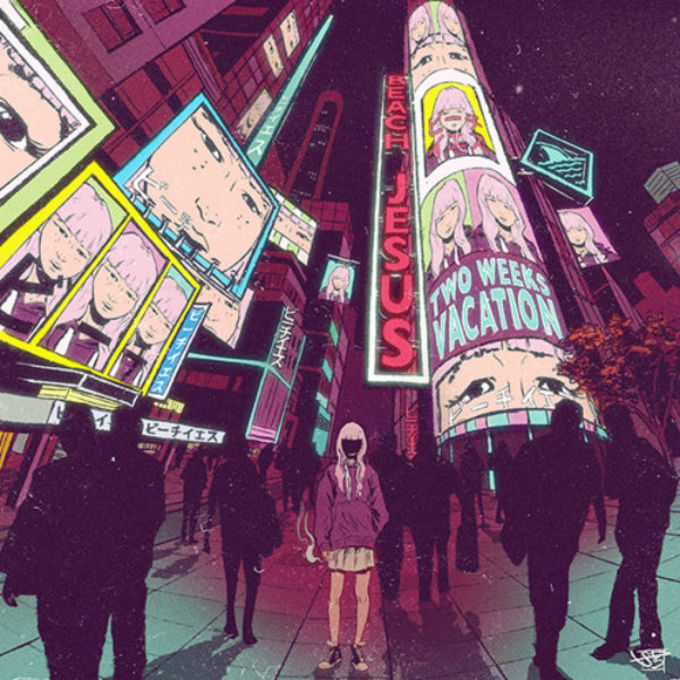 While Chicago quartet Beach Jesus refers to their music as “dream pop,” that doesn’t completely feel like the eclectic mix of otherworldly sounds that treats hip-hop as a backbone (and not irreverently—rap roots haven’t been polished away here to a blinding sheen for pop radio). Perhaps more fitting in the way of explaining the group’s sound is their description of their newest project’s creation: “This album was recorded in Chicago, while nature documentaries and Miyazaki films played on mute.”

Two Weeks Vacation is that most peculiar beast in a culture of singles: A project best taken as a whole. Songs like airy “Lovemore” and energetically jazzy “Time Wasted” stand out on their own, but Two Weeks Vacation creates a cohesive mood and aesthetic vision best digested in one sitting as you enjoy a lazy Saturday afternoon. 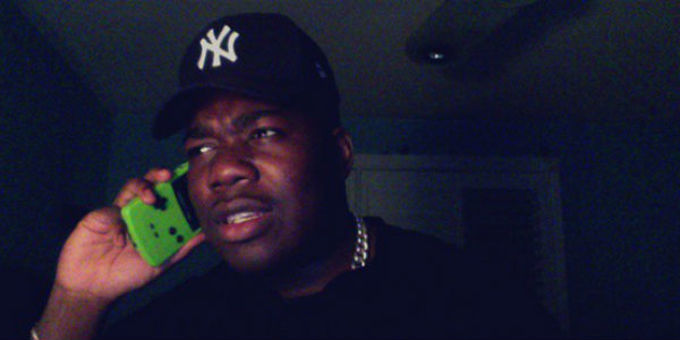 Speaking of voices, Brampton, Ontario rapper Kyle Wildfern has the sort that commands attention. His tone and melodic ability do him slight disservice on “switchSWITCH,” at first distracting from what actually amounts to a fairly clever unpacking of the titular word. “switchSWITCH” works on purely aesthetic levels and functions as a window into a budding rapper’s writing ability.

Pigeons And Planes5 On ItFidel Sun