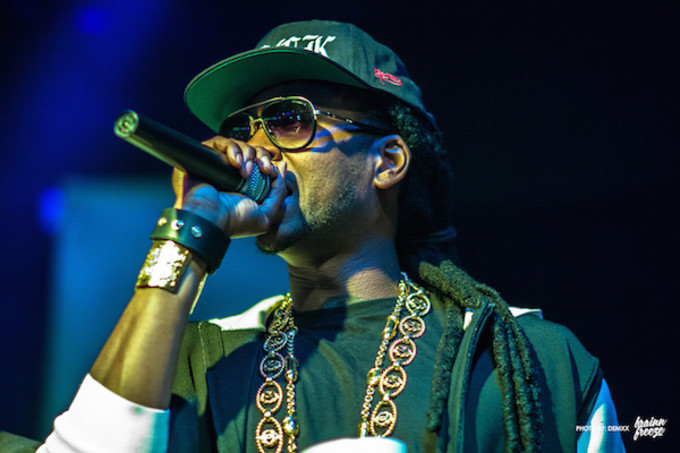 It’s been nearly five years since 2 Chainz’s TrapAVelli 2: The Residue. Seems about time for the next installment, no? 2 Chainz thinks so—TrapAVelli Tre is coming on August 13, the anniversary of that iconic release.

Today we get the mixtape’s lead single. “Watch Out” was produced by FKi (of “White Iverson” fame), and features some sparse piano plinks alongside 2 Chainz’s signature drawl. It also contains some classic lines from Tity Boi: “kinda hard to keep my pants up” and “they say that I’m crazy, used to talk to a stove” pulling ahead of the pack as the author’s favorites. Enjoy: