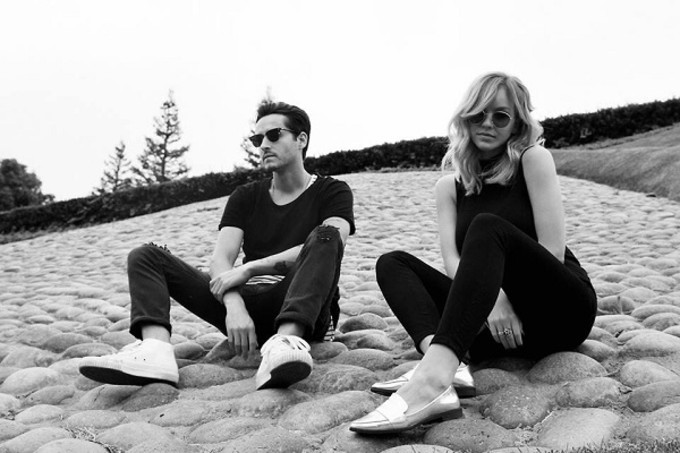 It was only few months ago that we were first introduced to duo XYLØ when we premiered their debut single “America.” In the short time since then and now, that single has gone on to rack up close to a million plays on Soundcloud. For an unknown band–hell, even for a known band–to get that much attention in just 90 days, is a like the musical universe flashing a light and shouting, “Pay attention to this.”

Today the brother/sister team return with their new single, “Between The Devil And The Deep Blue Sea.” The sound doesn’t vary far from that brooding, dark pop they executed on “America,” with intimate production providing the perfect moody backdrop for Paige Duddy’s delicate vocals. Says the band of the song:

“‘Between the Devil and the deep blue sea’ is a song about someone facing an impossible decision. Either make a deal with the devil, or risk drowning”

Listen to it below.