Moving through the city in a GQ-ready, suit-and-tie getup, Salomon serves up his latest offering: a smoothly shot, black-and-white video for “What We Do” that contains more pain than the clip’s initial moments imply. The song, which first appeared on his recently released Stimulation EP, is an ode to an unidentified woman for whom words do no justice.

Yet as the song proceeds, and though Salomon’s calm, melody-tinged raps never waver, the Harlemite discards articles of clothing, tosses a chair through the air, swings from a fire escape ladder and kicks his coat jacket; it becomes clear there’s much more to the track than a quick glimpse might suggest.

Work through the subtle puzzle presented by Faye and director Kris Merc and watch the visual above. Salomon will perform in Brooklyn, NY at P&P’s forthcoming No Ceilings showcase on July 8. Read up on the event and cop tickets here. 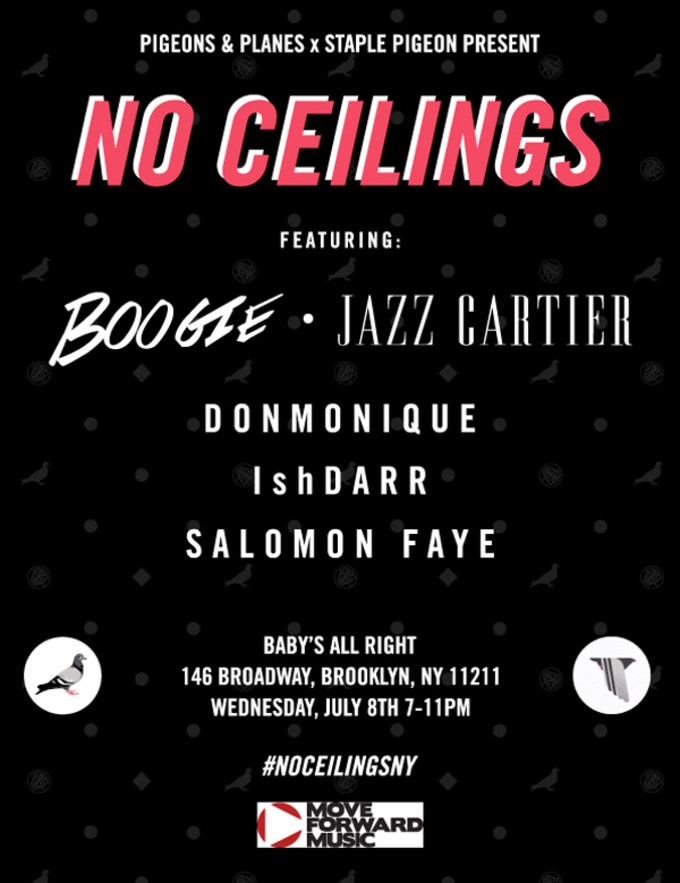