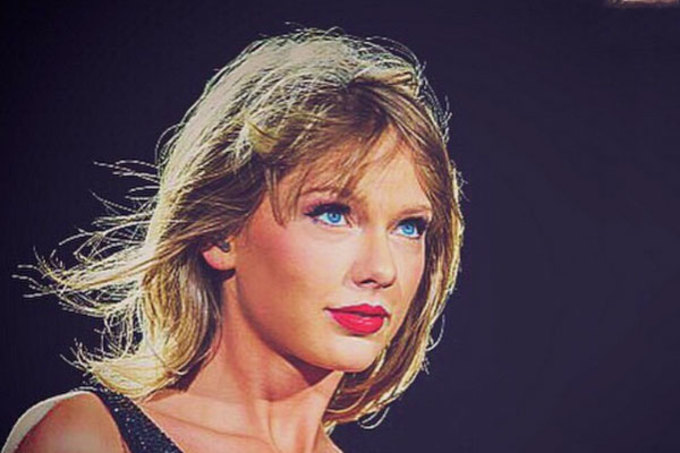 Taylor Swift has redirected the course of a multibillion-dollar corporation’s policy with a single Tumbler entry. The power of the individual is real in 2015.

Apple’s music streaming platform, when first announced several weeks ago, came with a benefit for listeners and a caveat for creators: the first three months would be free of charge. Many rejoiced at this news, until it became clear that artists would receive no royalties for streams amassed within that period. Well, Ms. Swift, who has already expressed her disliking of Spotify’s payments to artists, shared her disappointment in the company she once considered innovative. Her concerns were heard.

“When I woke up this morning and saw what Taylor had written, it really solidified that we needed to make a change,” Apple’s Senior VP Eddy Cue told Billboard. “And so that’s why we decide we will now pay artists during the trial period.”

Below are the tweets of Cue, who broke the news of the pivot, and Swift’s reaction. Though this fairytale development is likely to stir up lazy conspiracies across the web, artists should take a breath of relief. Read the superstar singer’s letter that denounced the previous no-payment policy here.