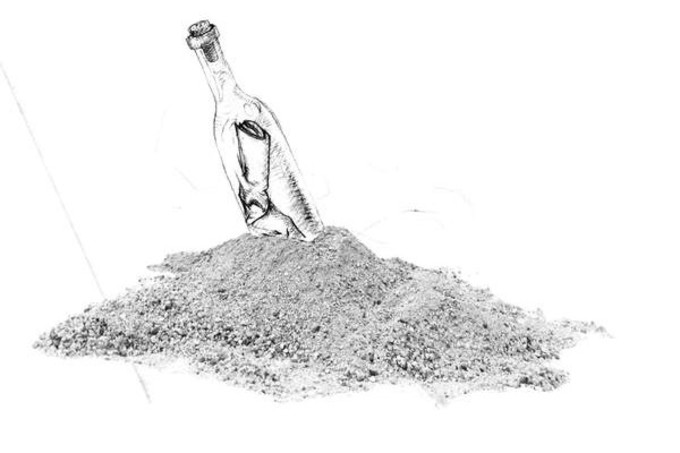 The first week of an album’s release is a critical moment. The reviews start rolling in, word of mouth is as fast as it’ll ever be, and whatever hype you’ve built up around the release pays off—or doesn’t—in the form of sales and downloads.

Granted, the rules are a little different when you’re giving the album away for free. There’s no payoff in the literal sense, but there are still reputations on the line. Chance the Rapper just solidified his. Alongside Donnie Trumpet & The Social Experiment, Chance’s Surf “sold” more than 600,000 copies on iTunes, and single-track downloads topped 10 million:

And while it seems just a bit unfair to compare a free album to one that costs money, here’s how the rest of rap’s heavyweights did in their first week this year: