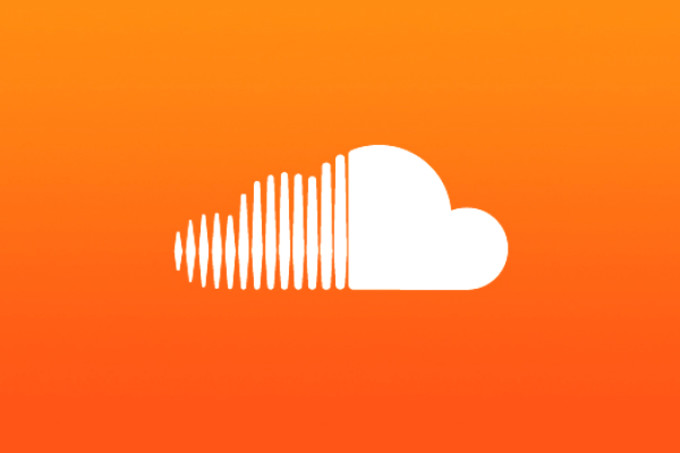 Soundcloud is one of the major platforms for music lovers to discover music, but it has hit some road blocks throughout the course of this year. The streaming service most recently lost out on music from artists inked to Sony, after negotiations with the label soured and they removed content from the platform. Although Soundcloud did reach a deal with Warner Music, talks with Universal have not reached a conclusion as of yet.

Things are looking up, though. The company has now announced that they have struck a royalty deal with Merlin, an organization that represents about 20,000 independent record labels. The contract covers some well-known independent artists and record labels like electronic powerhouse Warp, FKA Twigs and Vampire Weekend’s Beggars Group and Secretly Group, home to Bon Iver.

As Soundcloud continues pushing towards a model that can generate revenue and pay dividends for the big labels, at the least they now have the support of some major independents. A leaked contract recently revealed the company was planning a subscription service and with the moves they’re making, the platform has a better chance to survive in today’s competitive streaming world.

There is hope for the future of Soundcloud.