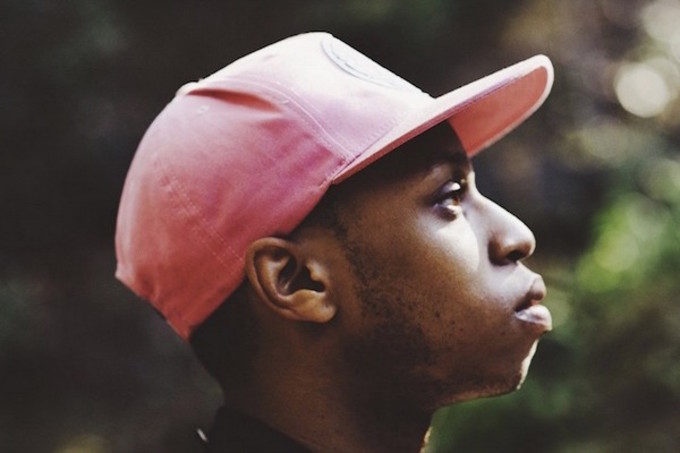 The simplest songs, those that favor a handful of organic elements, are often the ones that stop us in our tracks.

Enter Pell. Just weeks away from hitting the road as an opener for Oakland crooner Kehlani’s “You Should Be Here” Tour, the New Orleans MC has shared “Coming Home.”

The “secret song,” as the rapper described it on Twitter, features Pell singing some smooth, soulful verses, a unique departure from his melodic raps.

The creative process behind the song is a clever one: According to his manager, Pell used a mic, vocal looper (similar to the one seen in the clip of Jimmy Fallon and Billy Joel recreating “The Lion Sleeps Tonight”), and PA system to build almost every element of this track’s beat. He used his phone to record what came out of the intercom, and the second half of the song title was born.

Listen to “Coming Home” and channel the tender sounds of yesteryear below.