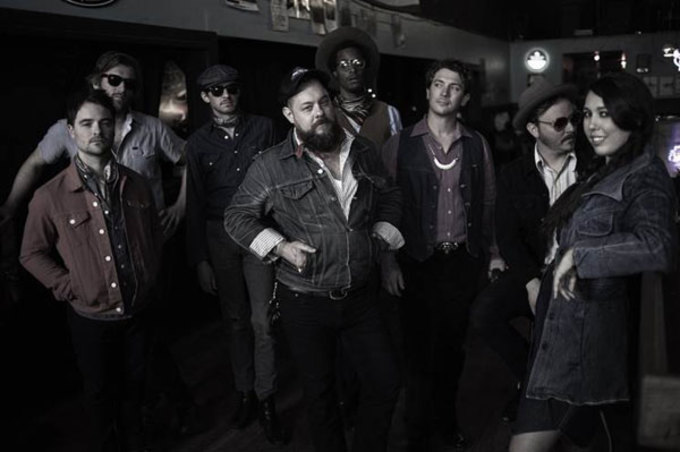 Nathaniel Rateliff and his seven-piece band The Night Sweats have been performing the rowdy “S.O.B.” for years in their hometown of Denver, and with their debut album approaching, they’ve finally released a studio version of the song online. It’s a knee-slapping, soulful song with an explosive chorus. Look out for the debut album in August.

Check out some live footage below: