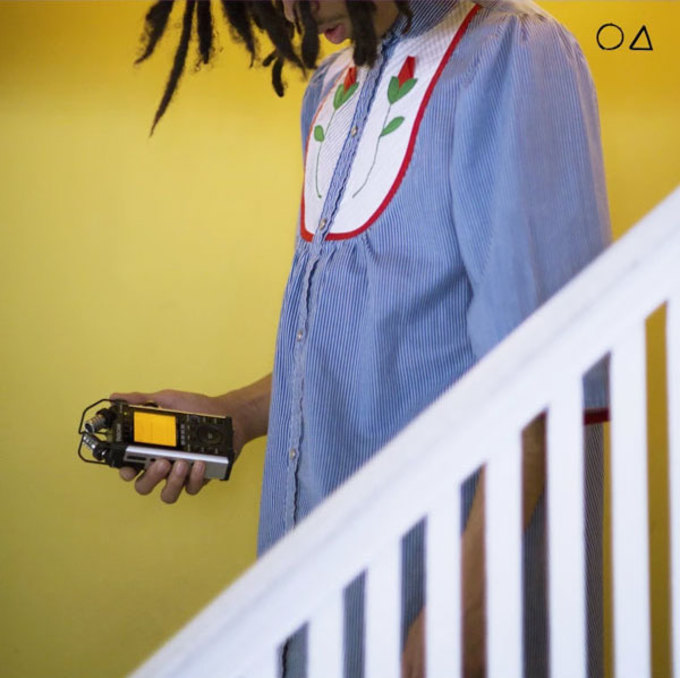 Last month, London O’Connor released “Nobody Hangs Out Anymore,” and for his latest offering from the upcoming O∆ album, he switches up the mood with “GUTS.” The song premiered on Fader, and all London had to say about the synth-heavy song was this: “DON’T BECOME STEVE. DON’T LET THEM BREAK YOU.”

Get more familiar with London O’Connor via the short video below: