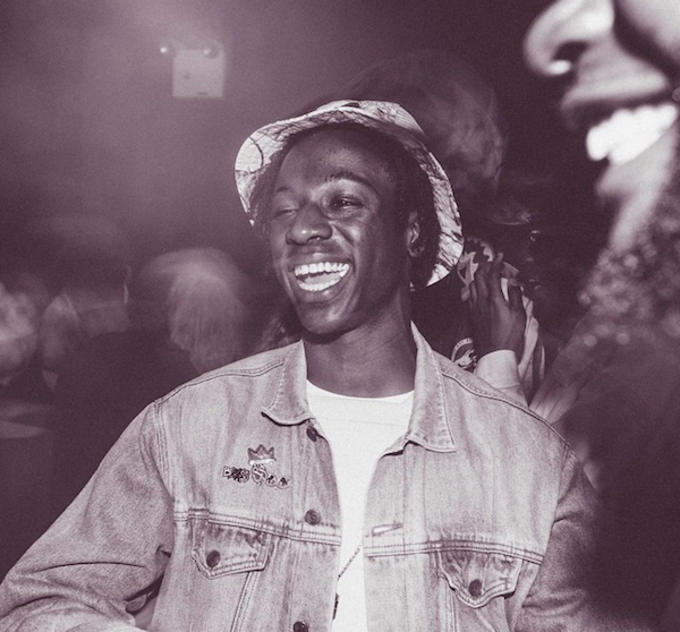 Joey Bada$$ was offering some very strong takes on the ol’ Twitter timeline today — in a week where none other than fellow New York rapper Troy Ave has been dominating the conversation about independent hip-hop, some hypothesized the younger rapper wanted to make it very clear just who owns the label-less game.

Bada$$ reiterated the opening week sales figures of his latest album B4.DA.$$ (57,000+ units according to him, 54,000 according to Billboard), and concluded that if the albums were selling at $10 each and he was seeing 85% of the profits, he was the most successful indie rapper around. Read his tweets below: