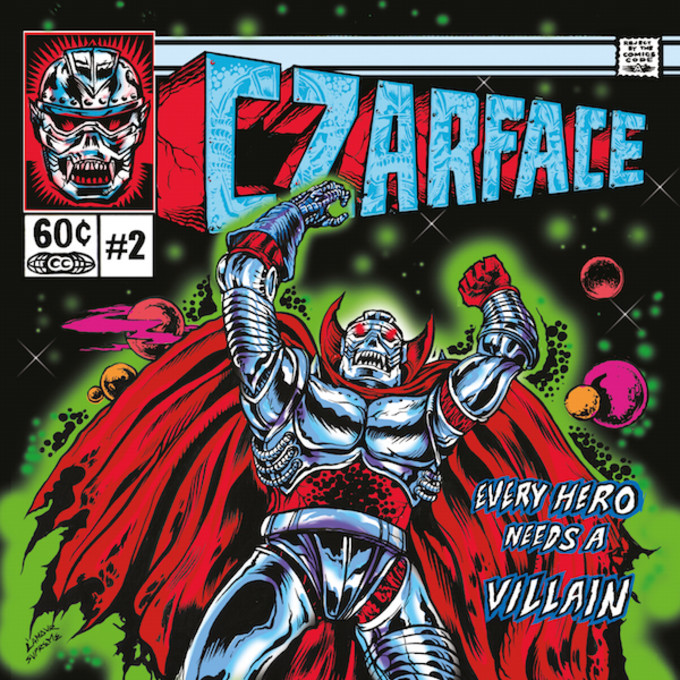 Two years after releasing their self-titled album, Czarface—made up of Wu-Tang Clan’s Inspectah Deck and the duo 7L & Esoteric—will return with their new album this summer. The trio’s new album Every Hero Needs A Villain is due out on June 16 via Brick Records and is expected to feature appearances from fellow Wu-Tang Clan members Method Man and GZA, as well as Mayhem Lauren, Large Professor and more.

Another featured artist on the album is DOOM. Czarface recently released their collaboration with DOOM titled “Ka-Bang!” and the track is as banging as the title alludes. As always, DOOM’s verse is one that demands your full attention. Aside from the thought-provoking verses, the layering of all the samples on “Ka-Bang!” make the track feel so busy that it only seems right to run it back from the beginning, just to hear what was missed the first time around.