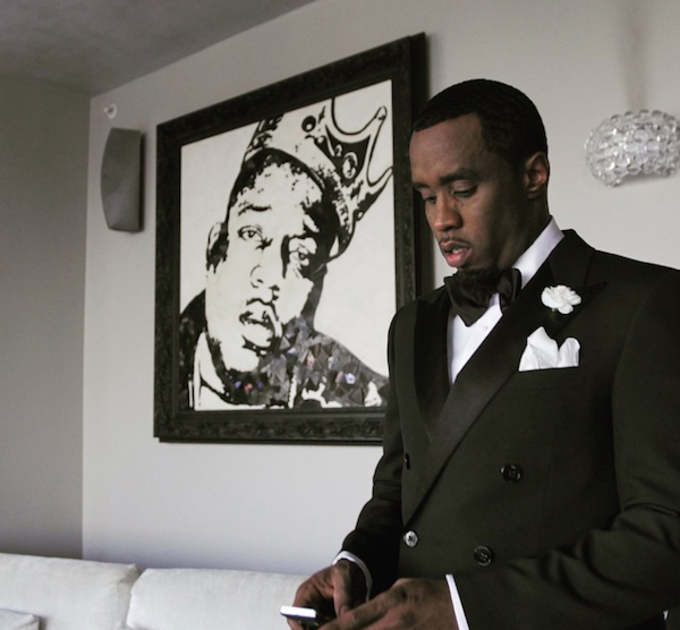 Diddy was arrested this afternoon following an alleged altercation between himself and one of the coaches on his son’s football team, the UCLA Bruins. According to a report from SB Nation, Sean Combs was attending the practice of his son Justin Combs (a defensive back), and then was arrested on a charge of assault with a deadly weapon (the kettlebell) around 12:30 p.m.

TMZ reports that the producer was upset by the way the coaches were yelling at his son during the practice and confronted them, after which things allegedly got physical. Combs is being held on the UCLA campus (really), and is expected to be transferred to the L.A. County Sheriff’s Department this evening.