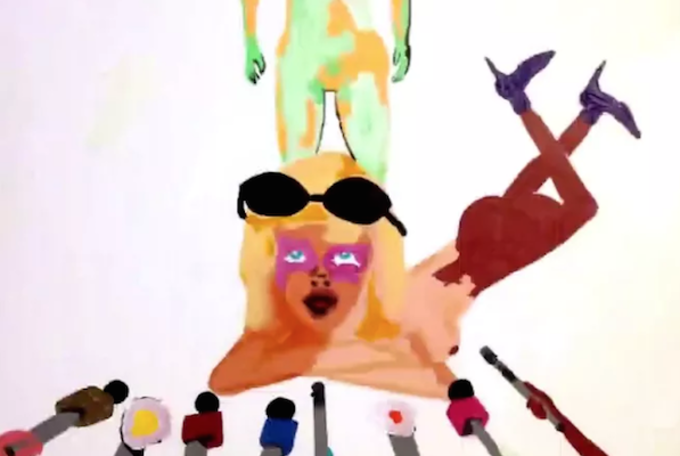 Earlier this week, an album by a previously unheard-of band called the I.L.Y.’s was tweeted from the unofficial official Death Grips account. The album is called I’ve always been good at true love, and, all mystery aside, it’s pretty good. Death Grips’ Zach Hill was involved (in a TBD capacity) and MC Ride appears on the last track, “All She Does is Kill Shit.”

Beyond that, however, there’s little known about the new band or the extent of Death Grips’ involvement. Signs point to a Zach Hill side project, or maybe the I.L.Y.s are opening for Death Grips during their upcoming tour.

Either way, you can download the album for free here.