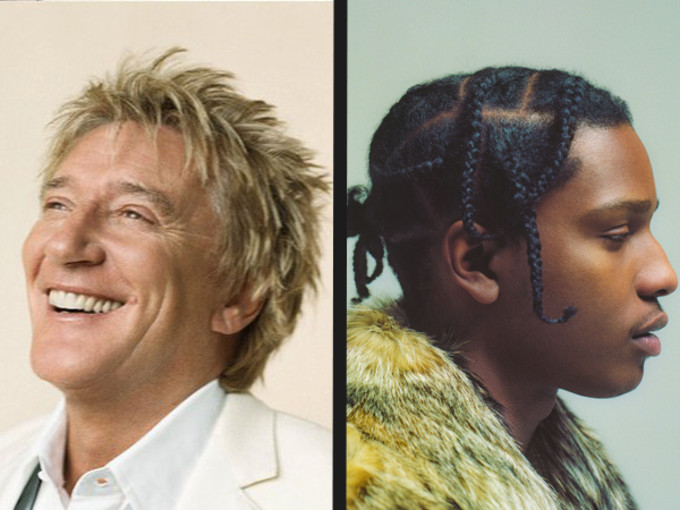 In an interview with Vulture, A$AP Rocky revealed plans for a mixtape with Rod Stewart. “Me and Rod Stewart have a mixtape coming out,” he said. “It’s called Born to Be Pretty and it’s definitely a panty-dropper. Droppin’ this summer. You already know.”

The idea was absurd, but Rocky did sample Rod’s voice on A.L.L.A, so it was just believable enough to have the internet losing its collective mind, as it loves to do. Soon after the news broke, Rocky cleared the air and explained it was just a joke. Disappointing. But hey, Meow The Jewels started off as a joke too, and at least we can still look out for Cozy Tapes Vol. 1.

See the internet’s frenzy of reactions below.