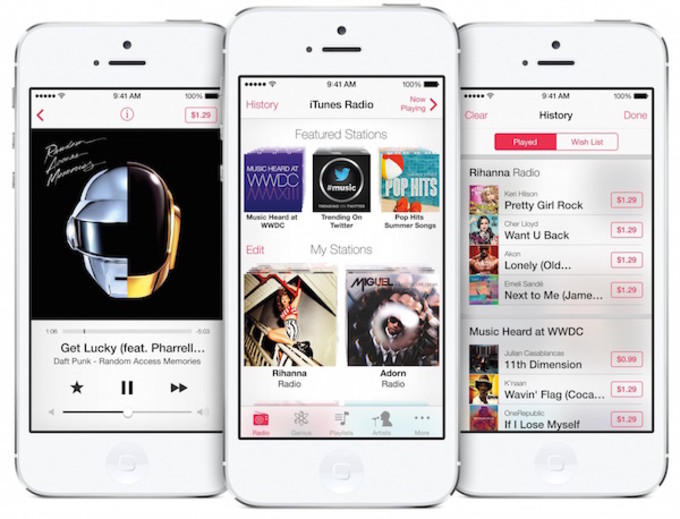 Apple’s streaming service, the next big thing in music (at least if the hype is to believed), will be officially announced tomorrow at the Worldwide Developers Conference, says Sony Music CEO Doug Morris.

Apple’s long-awaited entry into the streaming market is set to pose a threat to Spotify’s dominance—at least more than TIDAL has so far. Rumors surrounding Apple’s streaming service started when the company acquired Beats last year for $3 billion, as well as the music and business savvy of Beats co-founder (and iconic producer) Jimmy Iovine.

Morris confirmed the impending announcement during a talk at Cannes’ Midem Conference today, adding that he thinks the service will represent a “tipping point” in the music industry—the implication being that Apple will be the company to make streaming profitable (Spotify has yet to pass this important milestone).

Daniel Ek, Spotify’s founder and CEO, said in a recent interview with Billboard that he thinks “Apple [‘s streaming service] will probably be pretty successful, but it doesn’t have to be at the expense of Spotify.”

Related: Apple And Beats Are Developing A New Streaming Service