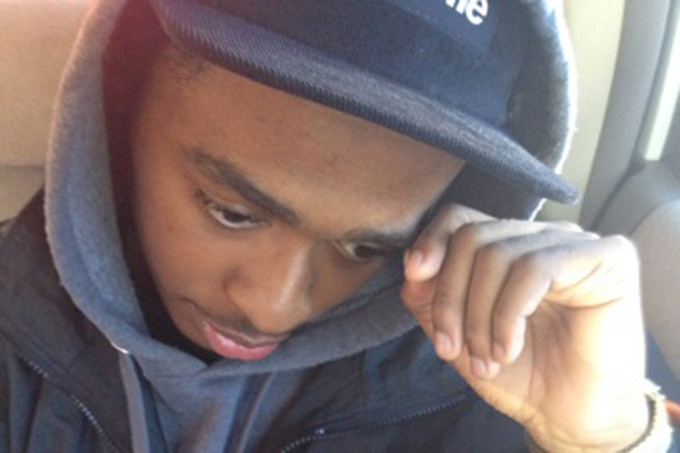 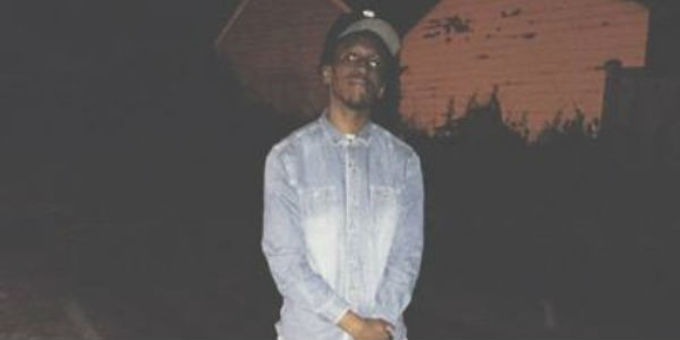 One of the most difficult things to explain about not liking an artist (whether an established one or one who’s submitted music to me): Sometimes all the technique, cleverness, and production value in the world can’t save a boring voice. We gravitate towards unique voices, the immediately recognizable ones that either standalone or come to define the soundalikes. It’s an unfair criteria for judgment, since none of us can control the formation of our vocal chords at birth. It’s also wrong to ignore voice as a key component of the great rapper equation. For random example (and to state the obvious), Biggie wouldn’t be Biggie if his voice sounded different.

I struggled this week finding the right words to explain why I like Chicago rapper/singer Jayaire Woods and his debut “toolong.” His earnestness won me over, a kind of youthful truth to the love he professes on “toolong.” (“I see you get all your papers done and not sleepin’ enough”) that makes it feel real. The juxtaposition of a soul-sampling beat and this sort of melodic rapping also feels surprisingly fresh, a departure from the trap-hop’n B that’s become so prevalent. Woods also exhibits pretty stellar control of his abilities, never wowing with range, but able to add weight to his words with the music in his voice.

After each listen, I kept coming back to Woods’ voice. Not that it’s the most distinctive voice, but rather that it sounds unlike so many others clogging this lane. It’s the bait that makes me return to “toolong.” again and again—that, and a particular need for summery hip-hop that Woods’ sole song currently satisfies. 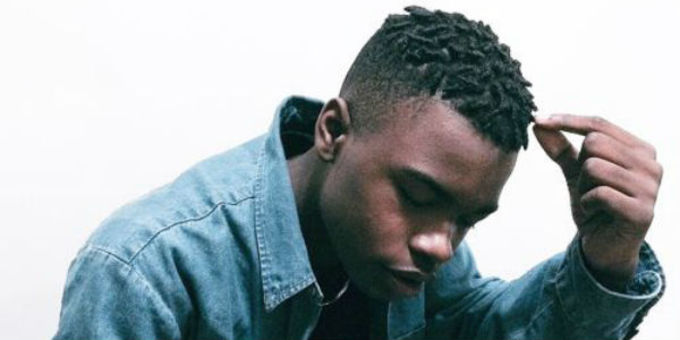 While Milwaukee’s BANKX has yet to push any sort of particularly personal or boundary-breaking agenda on the trio of singles that comprise the beginning of his public career, “4sho,” “Low,” and now “Tonight” point to a young artist with a skill-set perfectly geared for popular rap’s present trajectory.

“Tonight” might be his most impressive release yet, a display of his capacity for inviting, easy melody and a brief glimpse at technical abilities he hadn’t previously flashed (pay attention around 50 seconds). As with past releases, it’s a bit odd to hear a 16-year-old talking about drinking and getting money in the way that BANKX does, but there’s an existential weight to “Tonight” that lends affecting darkness to the fact that a 16-year-old would feel the need to touch on these topics. Focus aside, BANKX remains a rapper to watch from a city teeming with varied talent. 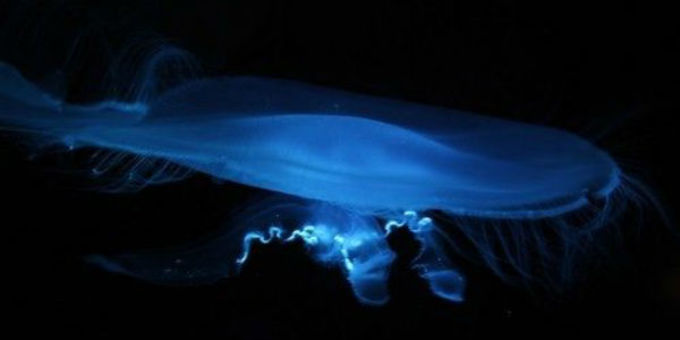 His Soundcloud bio provides further illumination: “Slihmm is an ugly nigga with attitude problems. He picked up rapping in HS because he wasn’t going anywhere else in life.”

I particularly support his right to keep rapping and doing nothing else in life, because what I do know is that Slihmm raps exceptionally on “Victim”—rarely about anything in particular, careening through metaphors, fascinating, brief personal details (“my dad committing crimes, I quickly learned to look the other way/This dude who used to ride my bus, he killed a man the other day”), and violent boasts through densely stacked syllables. It’s barely a minute long, but “Victim” will likely make fans of pure rapping ability press play again and again.

As a bonus, listen to the once again all-too-brief song that accompanied Slihmm’s announcement that he’s a nine-year-old up and coming lesbian rapper, “basement.” 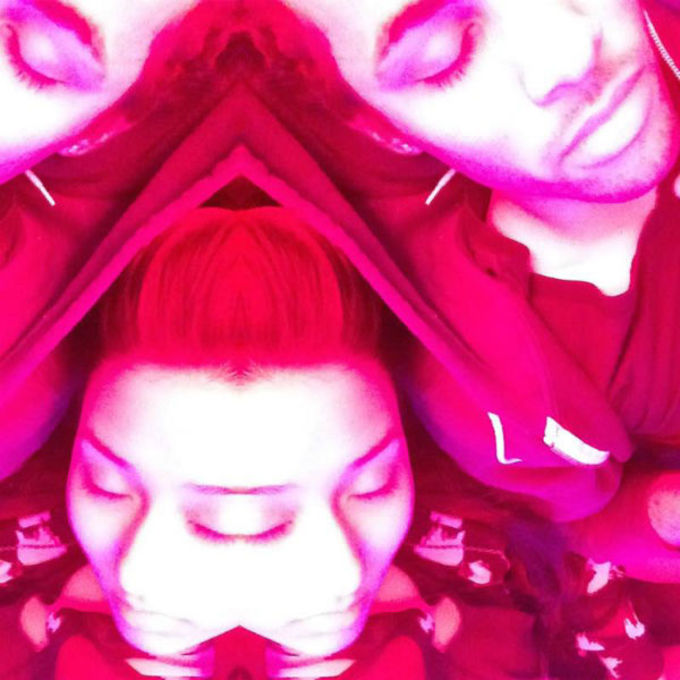 Austin, Texas rapper Plato III and I first exchanged emails in March. Our back and forth has consisted largely of my critiquing Plato’s work and Plato rebutting. This kind of conversation plays a large part in thrill I derive from 5 On It, one artist’s process laid bare for me to see, question, and applaud.

After hearing recent song “Only Rapper Alive,” I once again hit Plato with constructive criticism: I liked the song as a whole, but didn’t really like the chorus. Eric Dingus’ typically beautiful, trap-dream production makes a perfect backdrop for Plato’s limber rapping, but I felt that the hook fell a little bit short of the rest of the song.

“Thank goodness my next track has no hook haha,” said Plato. Still, “Only Rapper Alive” felt like a step forward from debut song “Natalie Portman”—a young artist figuring out how to deliver complexes messages over more enjoyable palettes. 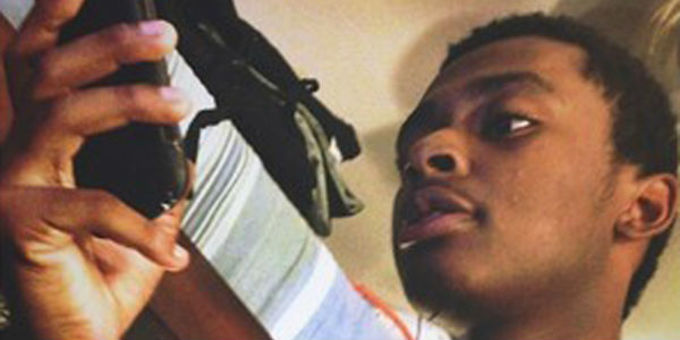 New Orleans’ Ked.X isn’t precisely Twista or Kendrick Lamar, but “Vita”—a highlight from his recent Art Exhibit X: Part I mixtape—eschews a beat to shed light on his passion and surprisingly proficient technical skill. It’s a statement of purpose in the middle of a project that never quite reaches the same fiery heights, playing almost like an outtake from the end of 8 Mile: an attempt to prove some unnamed doubter beyond the fourth wall wrong. It’s largely a success, a strong indicator of Ked.X’s potential in motion.