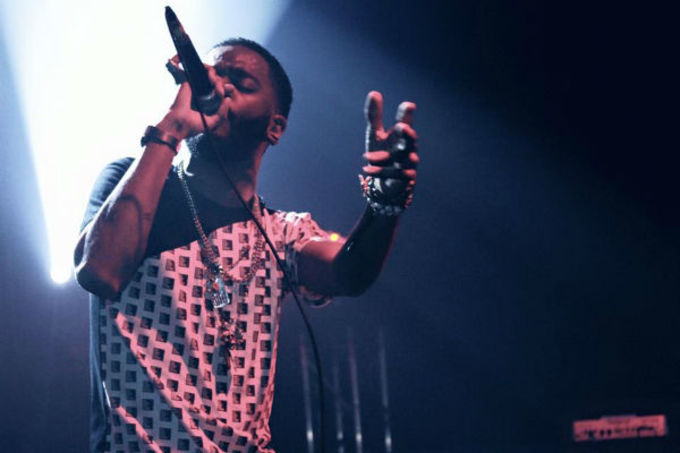 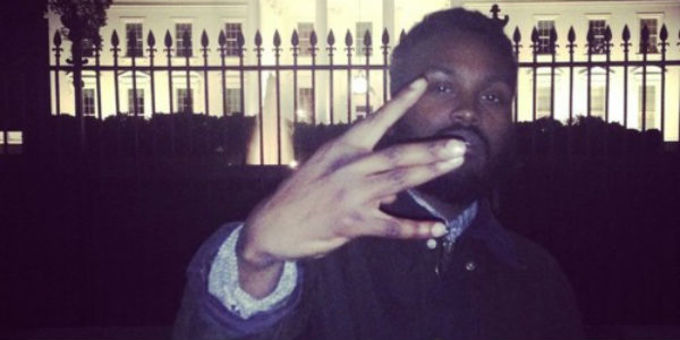 It’s rare that rappers interpolate Blink-182, rarer still that they take one of the most famous lyrics from one of the group’s most famous songs and transform it into an entry point for meandering existential exploration (read: I can’t remember a single instance of either of these things happening—am I missing something?).

Corbin Butler’s “23” rides a winding guitar-driven beat—loose and psychedelic, lurching along as if it’s ever on the verge of breaking down—creating ample pockets and unusual angles for the Washington, D.C. rapper to ably bounce his flow across with impressive control. Detailed, self-aware, and lightly humorous, “23” makes for compelling psychological searching and damn good experimental rap music. 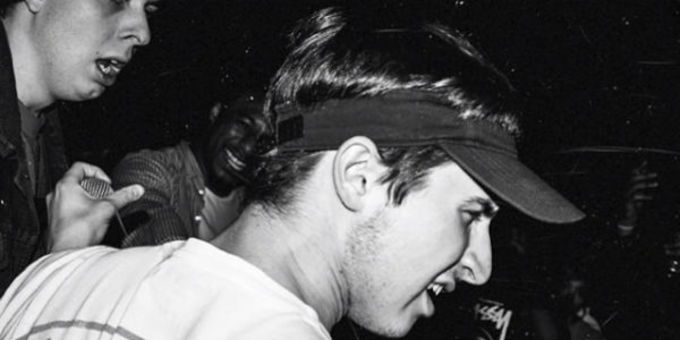 Get familiar with Atlanta producer SenseiATL

While rappers are almost always the front-facing entities that carry scenes and collectives, single producers or production collectives historically tend to provide the backbone.

Whether the product of active effort or circumstance, Atlanta producer SenseiATL finds himself in the center of a growing storm—one that doesn’t yet warrant headline status, but a loose agglomeration of talent worth watching nonetheless. A number of 5 On It entrants, recent P&P favorites, and intriguing indie rappers—Awful Records, Turls, RobOlu, Snubnose Frankenstein, Jabbar, Northside Mally, Pyramid Quince and Tyler Major of NRK—have used SenseiATL’s production, at its best (as on Turls’ “My Plug”) built on woozy webs of synths that feel at least spiritually indebted to the Main Attrakionz aesthetic school.

New mixtape MOBBCOUNTY brings together many of these rappers across 11 songs, all but three of which bear SenseiATL’s fingerprints. Project opening duo “Check The Steeze” and “Money Calling,” and later standout “Coronas” showcase SenseiATL’s hypnotic, lo-fi sensibilities (and, in the case of “Coronas,” once again highlight collaborator Northside Mally’s gift for approaching tired subjects with a clever, effortless deadpan). Certainly a few years from fully realizing his talents, SenseiATL is a producer worth keeping an eye on. 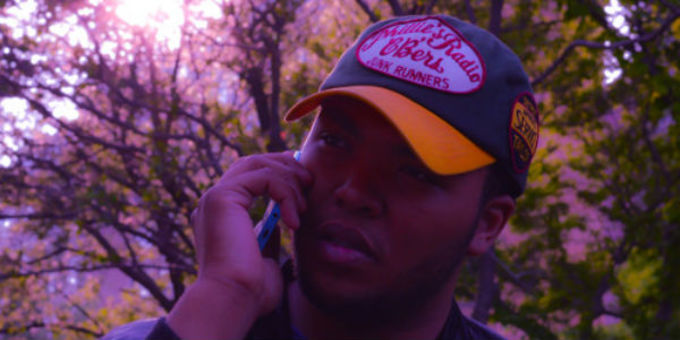 Sometimes it feels like the logical endgame of Future and Young Thug’s often unintelligible sing-rapping is the creation of a sub-genre closely related to a song that now seems distant (at least as far as a point of potential inspiration). When Kanye West’s My Beautiful Dark Twisted fantasy came out in 2010, the full version of “Runaway” featured a four minutes of wordless, auto-tuned warbling—a cathartic close to one of Kanye’s rawest recorded moments.

At the time, I was confused by it, referring to it poetically in conversation as “vocoder diarrhea.” My then college roommate curbed this vastly oversimplified dismissal, touting the end of “Runaway” as spiritually inspired by the solos of great jazz saxophonists, a transmission from Kanye’s soul that transcended strict verbal expression.

After experiencing a serious break up a year ago, I revisited “Runaway.” Vocoder diarrhea transformed into emotional clarity—a soul scream. I’d always loved “Runaway”; now I not only identified with it, I understood its purpose even if it still seemed without method or true form. That’s part of the point.

Future and Young Thug have made whole careers of this kind of unhinged, almost automatic melodic rapping, focused more on the truth of fleeting expression than intelligibility or correctness (whatever that might mean). Their influence has begun to unlock a generation of young rappers willing to experiment with vocal flourishes and style as substance.

Chicago rapper Satchel Stokes seems a direct disciple of Future and Thug’s melodic, emotional chaos, “Coldest Summer’s Mine” almost too obviously nodding to the former’s occasional soul-bearing songs. It’s a less paranoid companion piece to the last Justiiice release featured in 5 On It, “In The Breeze” and a welcome addition to the growing canon of hip-hop songs guided by the power of intense sentiment. 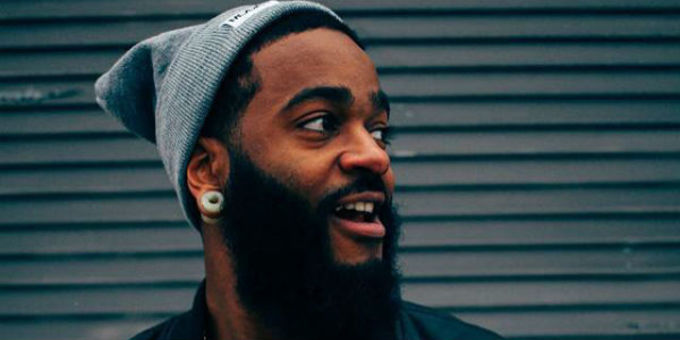 Milwaukee rapper Klassik’s AUTUMN EP closes out his seasonally themed quartet of projects, clocking in at what feels like an expansive 15 minutes across three songs.

Focusing more on Klassik’s singing, AUTUMN smartly plays on its the melancholy of fall—as the EP’s accompanying description puts it: “Warmer days are fewer and farther between, but in the days before we buckle down for the frost of WINTER again, the AUTUMN season allows for an introspective harvest of all of the vibrations and energy the creative has put forth across the past year.” Though a bit oddly timed to hit in the early stages of summer, AUTUMN matches its inspiration well—one to keep in mind for your playlists once the warmth of August begins to turn in September. Unless, of course, you live in Los Angeles like I do, in which case you’re in a desert fantasy land of perpetual summer and songs like EP closing standout “Ride This Wave” remind you that the leaves are changing somewhere. 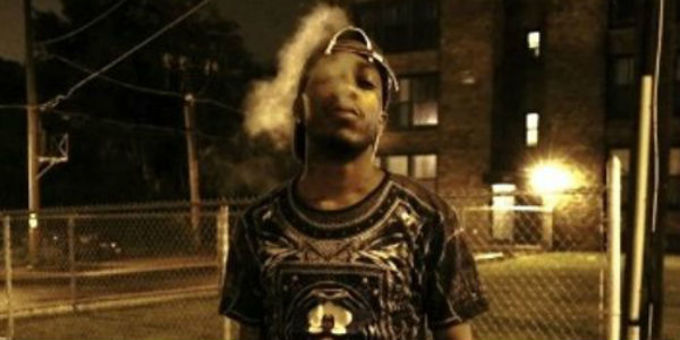 Some songs don’t require larger context. That isn’t to say that background information wouldn’t enrich the listening experience, but rather that some songs stand on their own merit without needing the support of history.

Shorty K’s “Forbes List” is immediately catchy, thanks in part to the Chicago rapper’s melodic rapping and succinct writing. K repurposes the famed, eponymous countdown of the super wealthy as a hustler’s wishlist. An ode to wanting money and all its trappings: “I just wanna fuck a foreign bitch/I just wanna cop a foreign whip/I just want a crib that look like a fortress/This a hood n*gga Forbes list.”