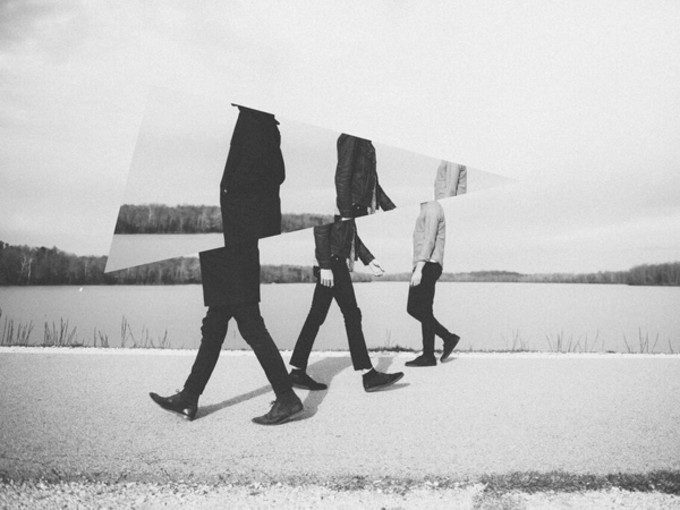 If most songs, neatly packed into three or four minutes, are like short films, Move Orchestra’s debut is a movie. “Apex” is a mountain of a song, intricate, awe-inspiring, and towering with a mighty serenity. Musically, it sounds something like if Radiohead and Postal Service paired up to soundtrack a sunset. The dramatic build-up only makes the song’s retreat more powerful, and the final few seconds of near-silence are perhaps the most moving part of the entire song.

Move Orchestra is made up of three brothers from Fayetteville, Arkansas, and “Apex” is their debut song off their first EP, due out this summer. Keep up with them on their official website. 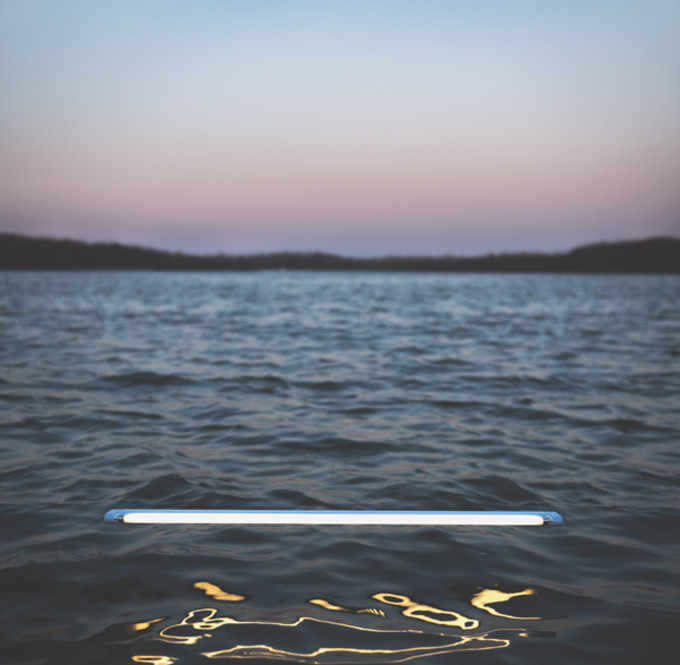