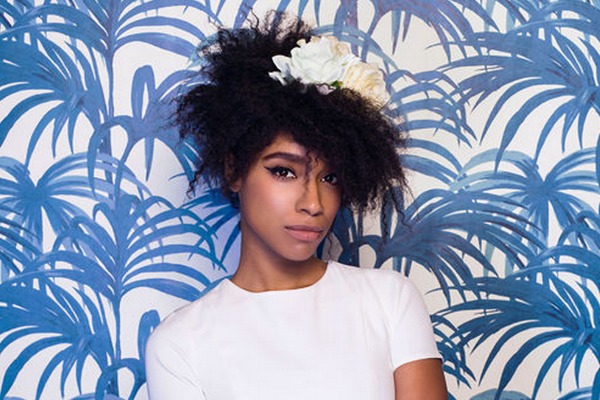 Just last week, Lianne La Havas made a magnificent return with her new single “Unstoppable”. The summer ready track followed the announcement of her forthcoming sophomore album Blood. Now Lianne has shared an edit done by Jungle that amps up the funkiness of the track.

On their flip of “Unstoppable,” Jungle opens up the instrumentation a bit more, speeds up the track just slightly and loops some of Lianne’s vocals. The edit simply sounds like they were just having fun with a song they enjoyed, and that’s how it should be.

Listen to Jungle’s edit of “Unstoppable” below.