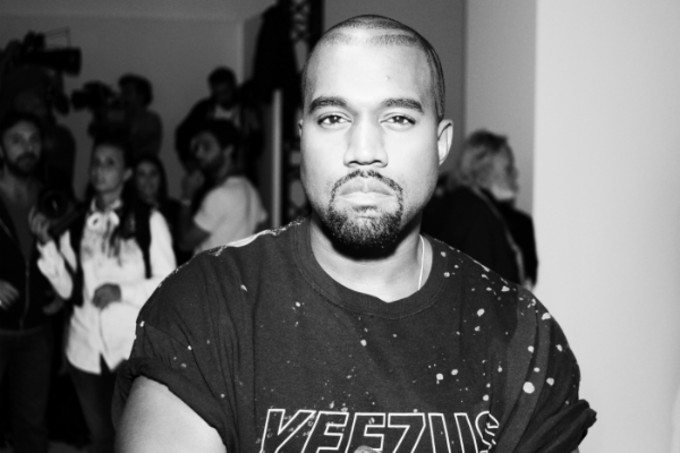 Kanye West is always known as someone who evolves, not only throughout the course of his career, but also his album process. While everyone assumed his upcoming album would be titled So Help Me God, Yeezy has now made an executive decision and changed the name of it. You may now refer to his forthcoming effort as SWISH, according to his Twitter.

With the anticipation for the record still high after the release of “All Day,” regardless of the title, one thing is for sure: we need that ASAP.

Emails to Yeezus: A Look Inside Kanye West’s Inbox