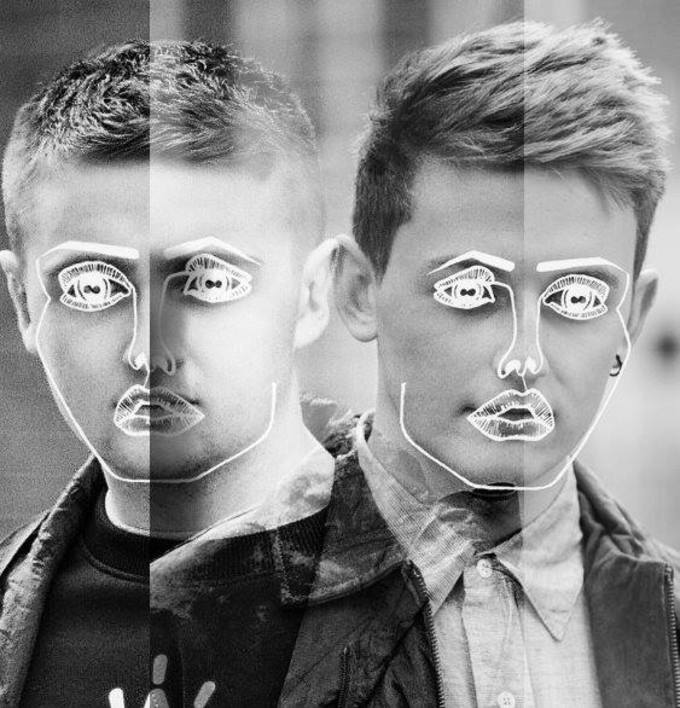 The British brothers released their debut album in mid-2013, and have toured hard and taken their sound to festivals the world over ever since. Now, as they work on their new album, they’ve shared a new track called “Bang That.”

There are none of the bold poppy vocals that we saw on their hits like “Latch,” with this track built to make people dance in the club. Disclosure shared the new track with the following message:

As work speedily progresses on our next record, we wanted to give you guys something for the summer. Been playing this one in our DJ sets for a while now and couldn’t resist putting it up! Hope you enjoy… So much more on the way!

Listen to “Bang That” below.