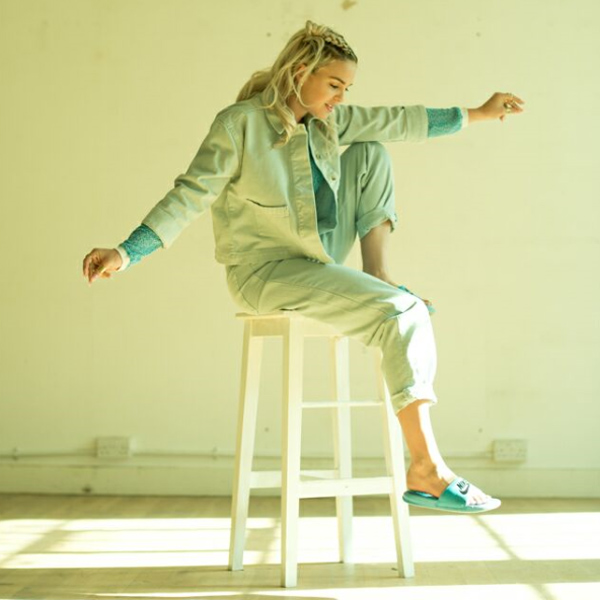 “Karate” is British artist Anne-Marie’s debut single, but you may have heard her voice before. She’s become a core member of Rudimental’s live band, so she’s already been performing in front of huge audiences. That confidence translates in “Karate,” a punchy, percussive pop single with a soulful energy. Anne-Marie’s Karate EP is scheduled to arrive on July 10 on Rudimental’s new record label, Major Toms. The EP will feature production from Josh Record, Two Inch Punch, and Brad Ellis. Check out “Karate” below. 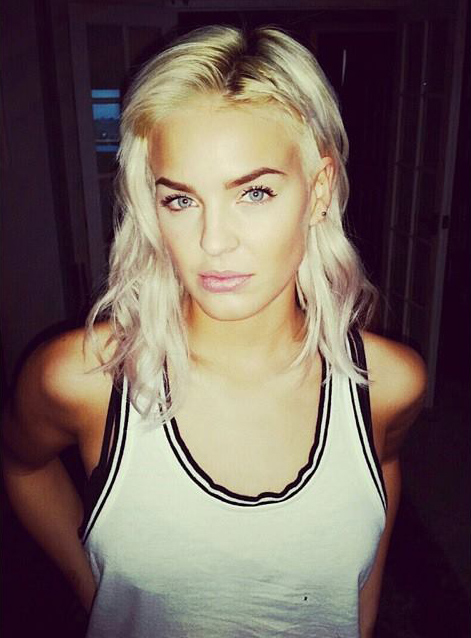